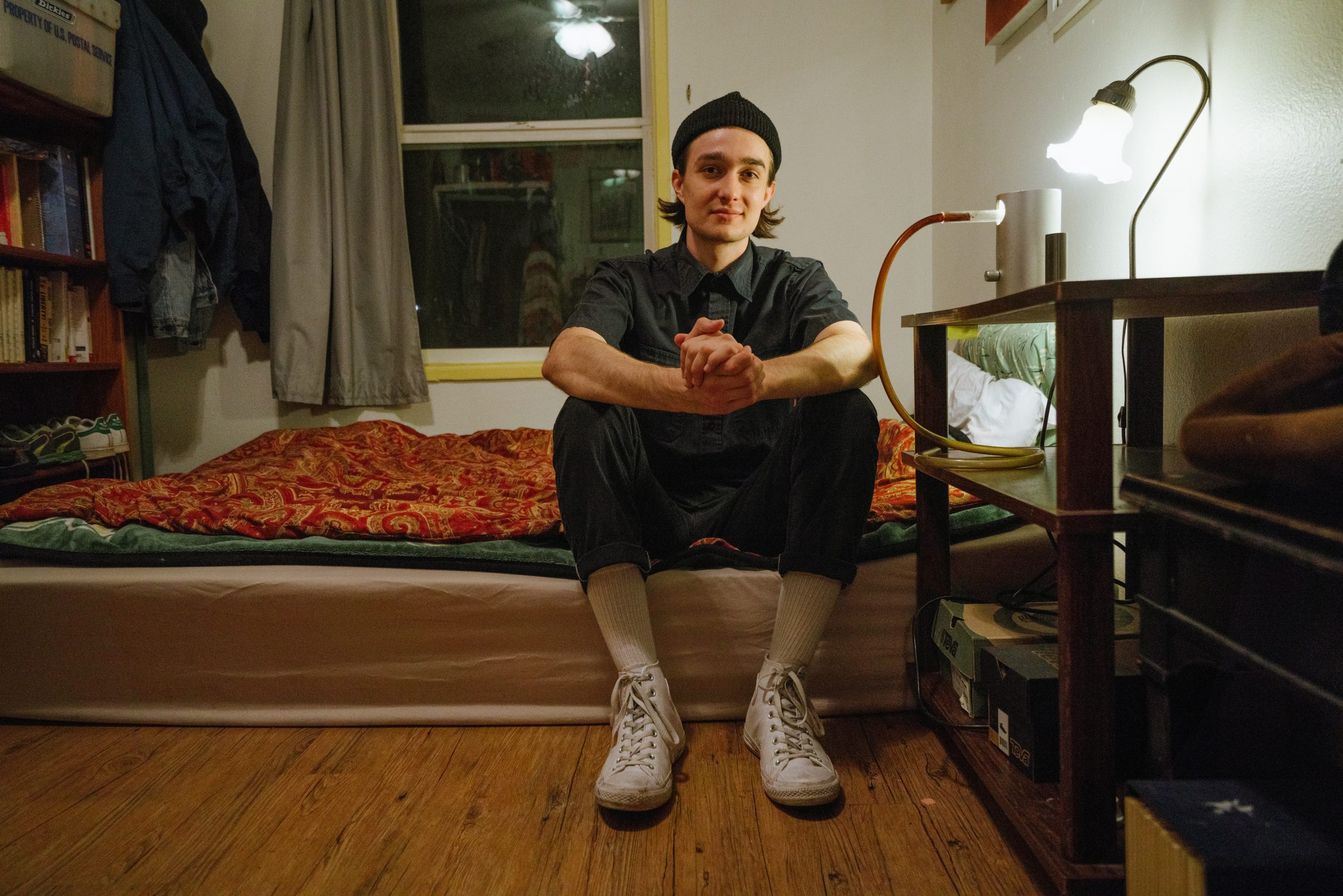 As marijuana tiptoes towards legalization and legitimacy all over the world, healthy and effective methods of consumption are popularizing. Alternatives to smoking such as edibles, topicals and vaporizers have stepped up to the plate, each with their own pros and cons. However, vaporizers may be the latest and greatest option for consumers looking for the respiratory relief of using edibles and topicals without the slow onset.

“I would smoke a spliff like every night basically,” esays Shae Wirth, musician and marijuana enthusiast. “When I would wake up and try to play the horn I just didn’t have the amount of power behind my lungs as I had before. So I finally was like alright this has gotta change.”

Wirth got his first herbal vaporizer, the Da Buddha, in his freshman year of college in an effort to minimize the smell associated with marijuana smoke — a vaporizer is a device that converts herbal and/or concentrate material into vapor, typically for inhalation. However, the lack of portability made strictly vaporizing difficult for Wirth. It wasn’t until Wirth’s junior year of college that he purchased the portable vaporizer known as the Pax 2, and committed to herbal vaporizers as his regular form of consumption. Wirth describes the difference as night and day. After buying a portable unit and sticking to it, Wirth realized that vaporizers were not only a different way to consume, but a better way.

“If you do wanna smoke a lot, just vape. Because I’ve found it really doesn’t affect my lungs,” says Wirth. “I know tons of music majors who really struggle with this— they’re like coughing in rehearsal and shit —and I’m just like get a vape. That’s the solution, get a vape.” 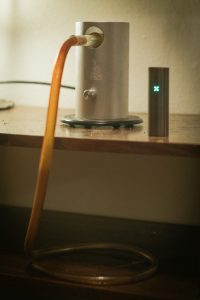 Vaporizers come in all shapes, sizes and colors, with many having temperature control features. These devices most often take on two forms in the marijuana industry— desktop and portable. Desktop vaporizers, such as Wirth’s Da Buddha, plug into the wall and are typically larger and more expensive than portable vaporizers. Meanwhile, portable vaporizers run on battery power and are typically smaller than desktop units, such as Wirth’s Pax 2. “Usually my friends are kind of hesitant, because they’re like ‘oh vaping that’s kind of  whatever,’ but as soon as they try it they usually like it.

An experiment from 2004 published by the Journal of Cannabis Therapeutics found that marijuana vapor contained three non-cannabinoid compounds while marijuana smoke contained 111— five of which were known organic pollutants that have proven toxic and carcinogenic effects. One of the three non-cannabinoid compounds found in the vapor was the terpene caryophyllene.  Terpenes are organic compounds that gives each marijuana strain it’s distinct smell and flavor profile.

Studies have yet to accurately test the differences between an all-vape and an all-smoke lifestyle for marijuana users over a long period of time, and a lot of the research around it is still up in the air. This leaves users to find out the possible health benefits of switching to vaporizers on their own.

While vaporizers may seem like the be-all end-all of healthy marijuana consumption at first, many users still prefer to smoke. According to University of Oregon senior Ryan Lemoine, marijuana consumer, many people complain about vaporizers not hitting as hard or being too expensive. “All types of smoking are very different, like a bong rip is going to hit you immediately and you’ll probably be coughing,” says Lemoine. “Vape smoke definitely lasts a lot longer, and it’s less intense for sure.” This lower intensity means using vaporizers can take more time to get high and have more of a learning curve, according to Lemoine.

Many people can also be deterred by the price of vaporizers. While a small oil pen typically won’t make a large dent in your wallet, some desktop vaporizers can cost up to $600 for the unit alone. These high costs are not easily overlooked by consumers who aren’t planning on vaping regularly or have a tighter budget. However, for consistent consumers who enjoy puffing herb more regularly, the pros and cons of looking for alternatives should certainly be considered.

Quality herbal vaporizers are not commonly stocked at local smoke shops, but it never hurts to look. The popular portable Pax vaporizer can be found at smoke shops such as Midtown Direct. However, websites like Puffitup and Planet of the Vapes have a much wider range of options than smoke shops near campus. Those looking into purchasing a vaporizer should consider multiple options to see what will best fit their price range and lifestyle.