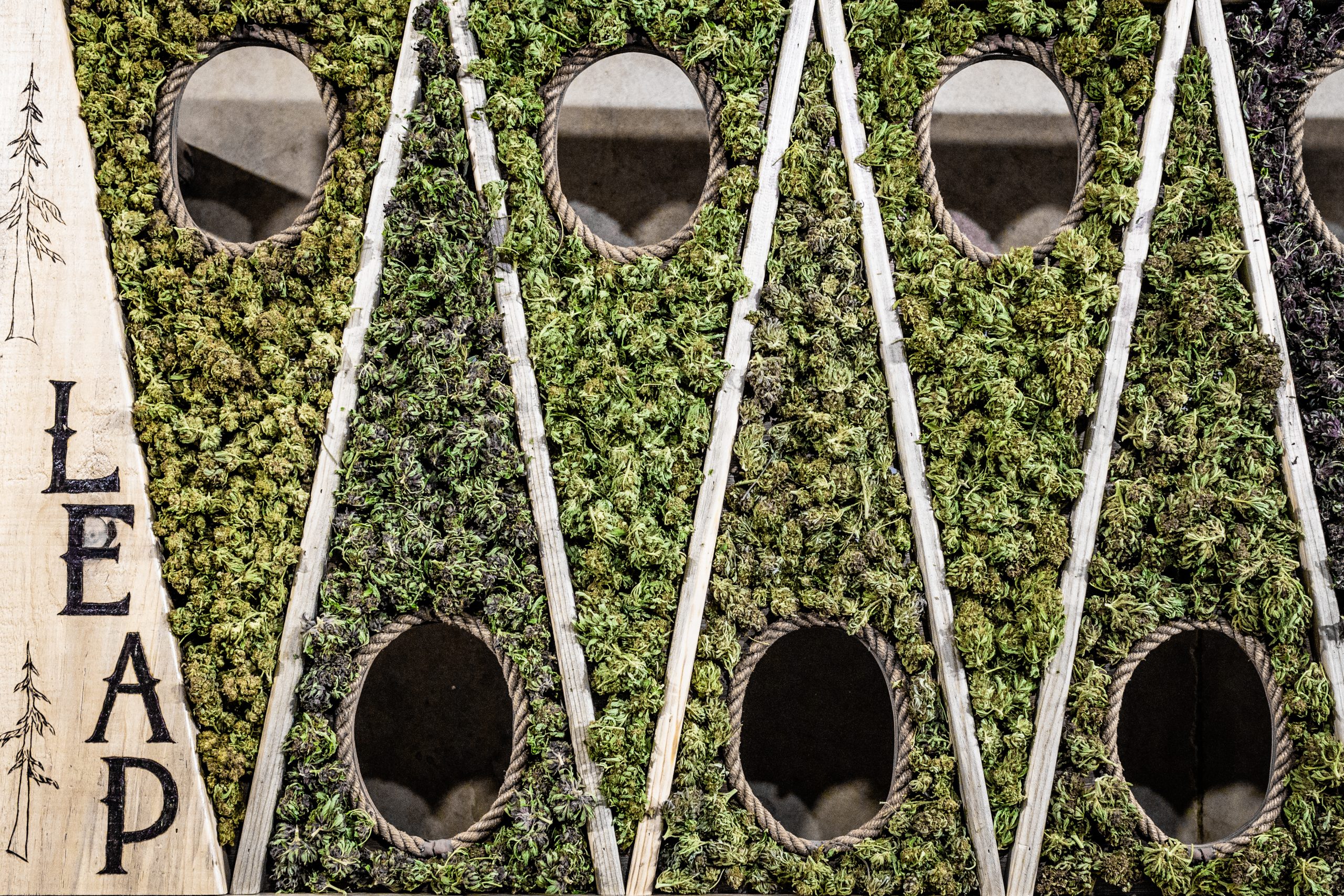 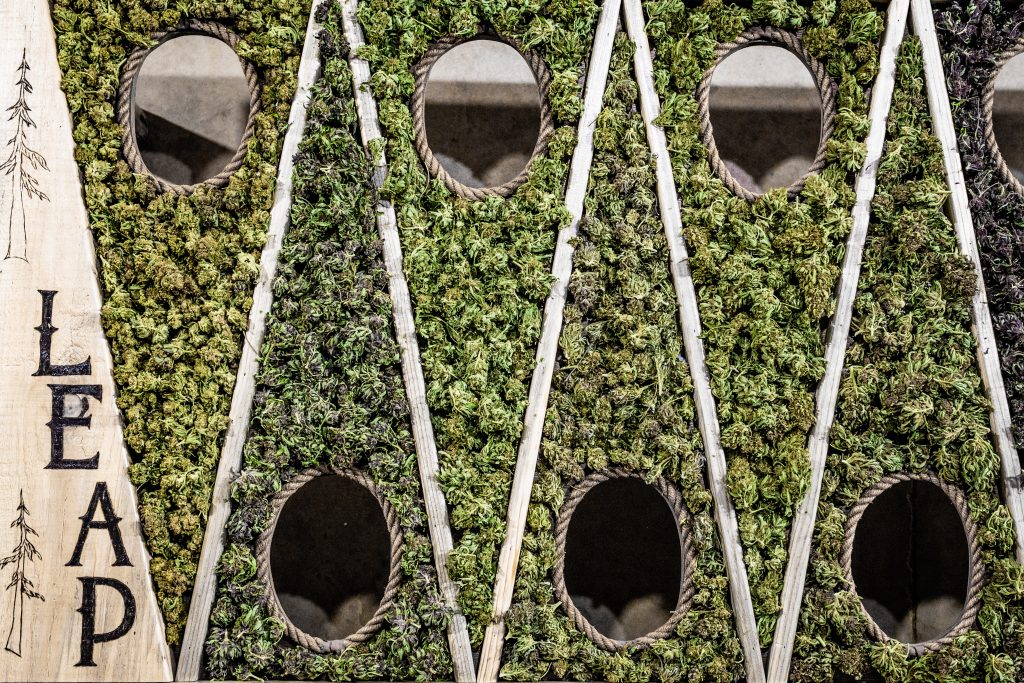 Nestled into the mountain valleys of sleepy Southern Oregon are some of the PNW’s most beautiful and underrated rivers, forests and archaic towns. Not to mention, of course, the rolling pastures of some of the world’s finest marijuana to ever be grown that dominates the lush green fields. Among these mountain meadows is Leap Farms, a locally owned operation built on love and organic philosophies. The team at Leap Farms see themselves as more than close friends who work together, emphasizing more of a family bond — a literal translation because most of them grew up together.

Located just outside of the small town of Wimer, Leap Farms was founded in 2016 when recreational marijuana was legalized in Oregon — after servicing the medical community for nearly a decade prior. Despite its’ youth, the crew is well experienced and no stranger to the cannabis industry. The founder, Beau Rillo, has been growing for over 30 years, ranking high in the “true master” growers of Southern Oregon.

Leap Farms has a motto to live by: work hard, play harder. The gang at Leap likes to have fun, often wagering each other with the challenge of push-ups in the place of money for bets. It’s easy to win or lose money, but it’s better to test one’s character to see if they honor their word and keep their cool, even in embarrassing situations.  This test of personality trickles into their product. When it’s time to work, Leap Farms performs expertly and sets the bar high for what to expect from their brand and their products. As a Leaper, they don’t excel in just one thing, they strive to go above and beyond. That’s the key to success as far as this farm is concerned: “leaping” higher than what’s expected of them to deliver the best service, the best bud and the best products. This reflects in strains like Rose Colored Glasses, a five year breeding project conducted by Rillo that has quickly become a sure-fire Oregon original. “We don’t grow cannabis, we grow better people and better soil. The plant and the flowers are just a reflection of our commitment to the other two,” says founder, Beau Rillo.

Another philosophy of Leap Farms is community involvement. Leap believes that the community around them is also a part of the product quality, and investing in that community is therefore an investment into the product. Phenomenal examples of this would be taking part of the celebration of the reconstruction of the local covered bridge — which you’ll find located in the Leap Farms logo. Additionally, they host classic events such as the Vendor Bender: an annual mini festival that services retailers across the state that sell Leap products. This event brought the likes of Warrior King from Jamaica and Jahdan Blakkamore, along with local artists such as One Dollar Check and Fortune’s Folly, accompanied by the 7th Street Band and DJ Unite of Tribe of Kings. The revenue generated from this event helped support the local Evan’s Valley Community Center and rural fire department. Working with Flowr of Lyfe, Leap donated high quality medical-grade flower to patients in need, effectively creating affordable access to safe organic medicine. These are just a few examples demonstrating that Leap is committed to fostering a higher standard of family, community and friendships.

Leap Farms prides themselves on 100% organic materials. They don’t use pesticides or any other chemicals when growing; it’s all natural and they treat the earth like the Queen she is. The group at Leap is very passionate in providing an environment to help expand your knowledge of cannabis while having a successful and innovative business.

You can find their unique products throughout the Eugene/Springfield area, like Green Therapy, Good Karma, Space Buds and many more. For more information on Leap Farms, check out their website and their Facebook and Instagram for more in depth profiles of the team and the farm itself, along with a feature gallery to get an up-close look at what exactly Leapers do.