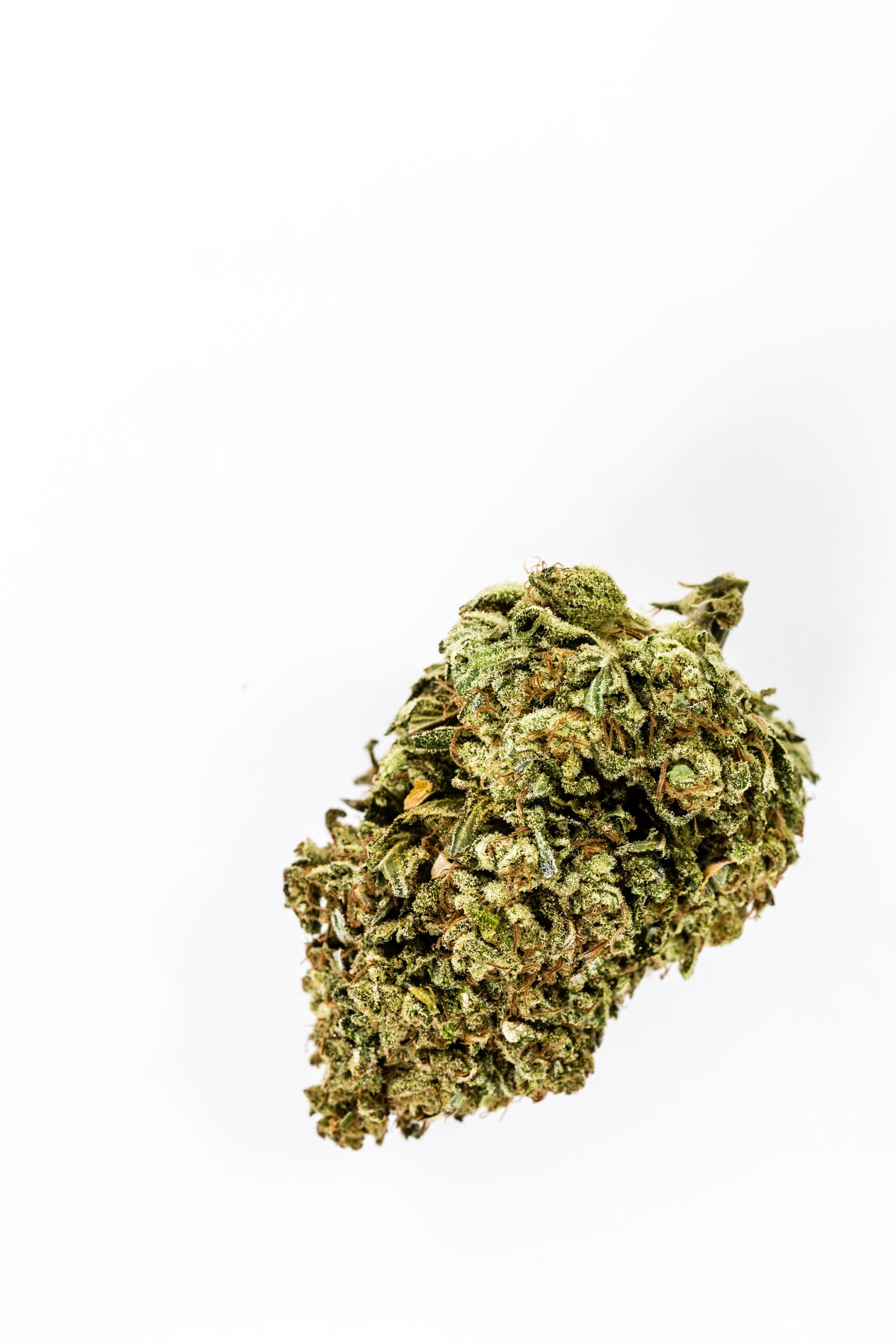 In 2015, Oregon became the third U.S. state to legalize recreational marijuana. However, since the legalization, the laws and regulations surrounding recreational marijuana use have been complicated, to say the least. As a consumer, it is important to stay up-to-date with the most recent legislation in our state. In order to keep you smart, safe and informed, we have compiled a list of some of the most important legal details.