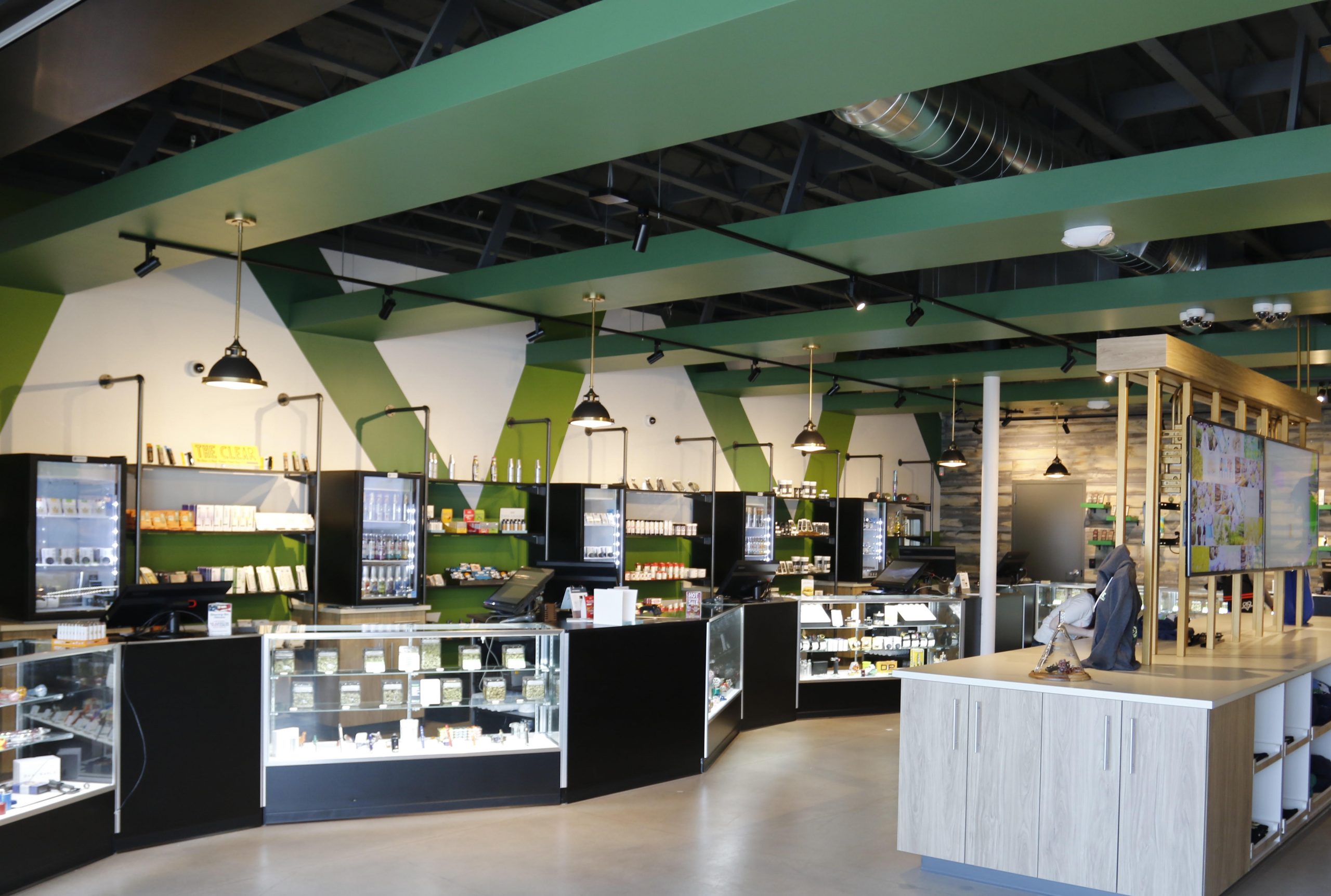 Marijuana dispensaries continue to pop up left and right. It’s becoming more and more evident that we’ve reached a fever pitch when it comes to the demand and supply of cannabis. With this many options, the pros and cons of each should be weighed. Are you getting the level of expertise required to make your cannabis shopping experience as successful as possible? The newest addition to Lane County’s dispensary scene aims to provide you with just that.

A family-owned organization, LivWell Enlightened Health began in 2009 with a single medical dispensary in Denver. Following Colorado’s 2014 recreational marijuana legalization, LivWell began catering to a new realm of customers. After expanding into 14 locations in Colorado, LivWell is venturing out to a fifteenth location in Springfield, Oregon.

At LivWell, you’ll find a one-stop-shop for all things cannabis. Not only that, it’s all offered at competitive pricing – which is ideal for college students on a budget. LivWell only stocks products from leading brands in the marijuana industry, which they closely evaluate for quality before setting them on their shelves. LivWell’s in-house cannabis infused products brand, Infusiasm, currently offers a wide range of concentrate, edible and topical products. In 2015, LivWell launched their own line of glass and accessories, Faded by LivWell. That same year, LivWell became the first dispensary to be endorsed by a celebrity when Snoop Dogg teamed up with them to sell his own cannabis line, Leafs by Snoop.

Michael Lord, LivWell’s Director of Business Development, takes pride in the business’ ability to serve consumers from all walks of life.

“In our locations, you’ll find customers representative of the diverse populations we serve, with men and women aged 21 to 65 [and older] regularly patronizing our stores,” Lord says. From first-time users to experienced “cannaseurs,” LivWell is a one-stop shop for everybody. Their popularity among a wide consumer base was earned by turning each employee into a cannabis expert. Every “budtender” undergoes an intensive two-week training program that provides them with all kinds of expertise. They are your resource for everything from the science of cannabis to choosing the best strain for your personal tastes.

LivWell makes your cannabis shopping experience easier with their customer loyalty program, LivWell Rewards. Free to join, the program awards its members points for every purchase. The points can be put toward discounts on non-medicated items in-store. In addition, you’ll receive $10 of store credit just for signing up, and you’ll even earn points on your birthday. Think of it as a punch card that doesn’t stop punching.

LivWell also strives to make their store like home for their customers. “Our budtenders love making personal connections with their customers, and many of them operate on a first-name basis with our consumers,” Lord says. The stores are also designed to be welcoming and relaxing for patrons. Friendly, inviting atmospheres are a major part of the culture that makes LivWell an enticing option for college students. This is far from the sterile, medicinal environments of some dispensaries.

At the end of the day, Lord’s ambitions for LivWell are relatively simple: “Our goal is for every customer to feel comfortable and confident about their cannabis purchase so that they can enjoy the best of what cannabis has to offer.”