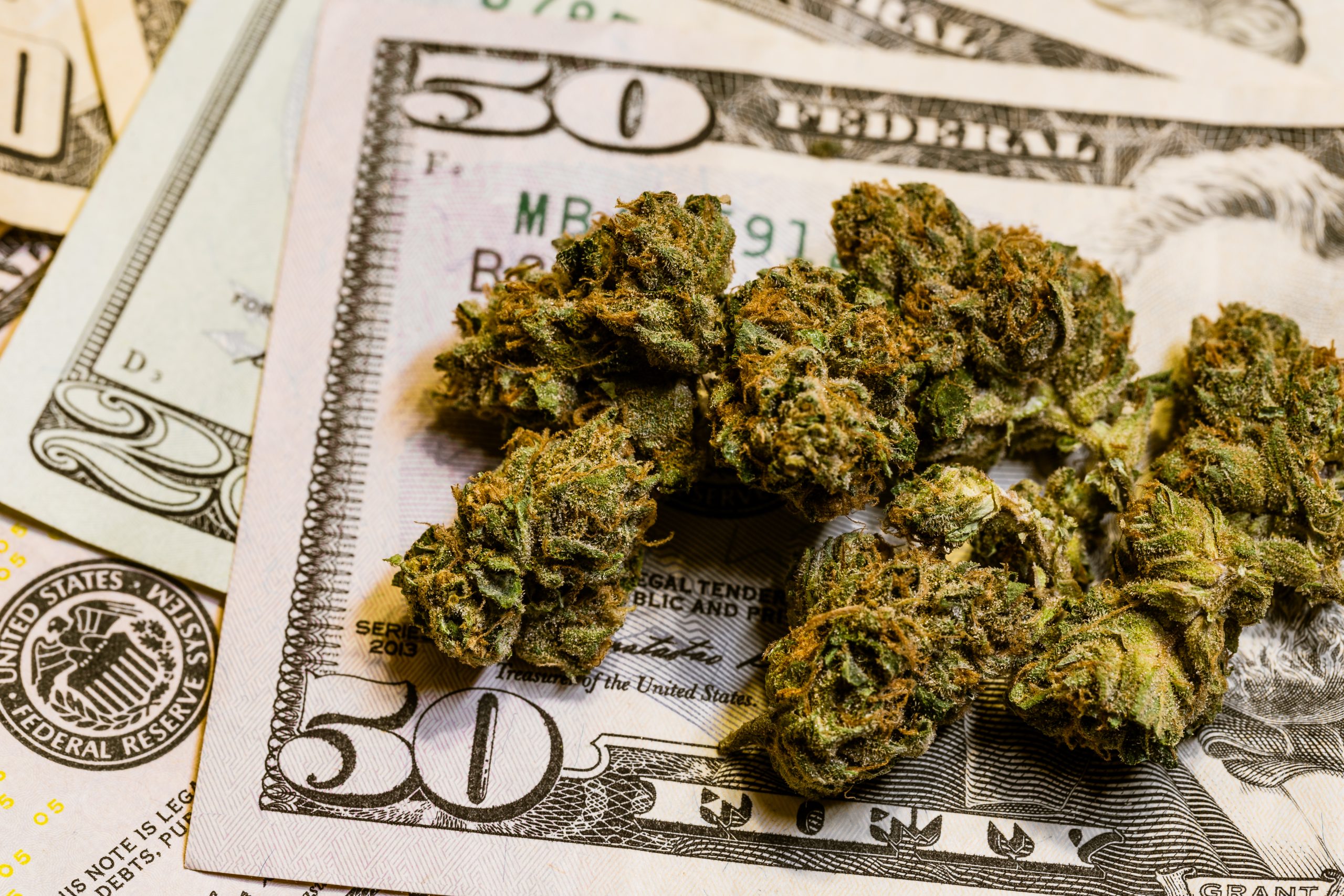 Creswell, Oregon is a small Lane County farming town located about 12 miles south of Eugene with a population of just over 5,000. Creswell is known for its golf course, esteemed farm-to-fork dining scene and proximity to Oregon wine country. Another factor that makes Creswell noteworthy is its staunch objection to the legalization of recreational marijuana sales.

This past August, the Creswell City Council voted unanimously to ban recreational marijuana sales. In November’s Lane County elections, the town once again voted in an 85 percent majority against a ballot measure to overturn the previous ban on recreational sales.

Much of the state supported Measure 91 in 2015, which legalized the sale of recreational marijuana in Oregon. However, not every corner of Oregon has embraced the new legislation. So when a town like Creswell disagrees with state legislature, what does it mean for the tax revenue they receive from the regulated sales run throughout the rest of the state?

The Oregon state tax rate on recreational marijuana is set at 17 percent, with an additional 3 percent possible if a county’s constituents vote in its favor. This means that up to one fifth of the revenue generated through recreational sales in Oregon is going right back into state programs like education, public health, law enforcement and more. Between the starting date of Oregon’s state-level legalization of weed sales in January 2016 and Aug. 31, 2017, the state collected a total of $108.6 million in state and local taxes. About $9.5 million paid for the state’s initial costs to regulate the industry, the remaining revenue was planted into several public sectors. State schools received 40 percent, or $34 million; public health services received 20 percent, or $17 million; the Oregon State Police got a 15 percent cut at $12.75 million; and the Oregon Health Authority brought up the rear with a 5 percent, $4.25 million share.

The amount of money generated from the marijuana tax revenue program was higher than some anticipated. The chief petitioner of Measure 91, Anthony Johnson, recently told the Oregonian that the new law “shows that legalizing and regulating cannabis can help generate revenue for important governmental services.”

This brings the focus back onto communities like Creswell. Oregon is required to disburse the tax revenue from recreational marijuana sales proportionately throughout the state, even to cities and counties that declined to legalize sales. The ratio of funding that a city receives is based on the size of its population. With 5,000 residents, Creswell stands to earn more from weed sales than its less-populous neighbors that supported recreational marijuana sales.

However, the equal disbursement policy only applies to revenue collected before July 1. Any revenue collected after that date won’t got to any city or county like Creswell that disallows recreational marijuana sales.

Ultimately, Creswell citizens are satisfied with their decision not to overturn their city’s ban on marijuana sales. Though the town could stand to benefit from resources given to the education, healthcare and other important public services, it doesn’t appear as though the small town faces any feelings of missing out for the time being. Following the November election, Creswell mayor Dave Stram told the Eugene Register-Guard, “We are Creswell and [we’re] happy to be just who we are.”