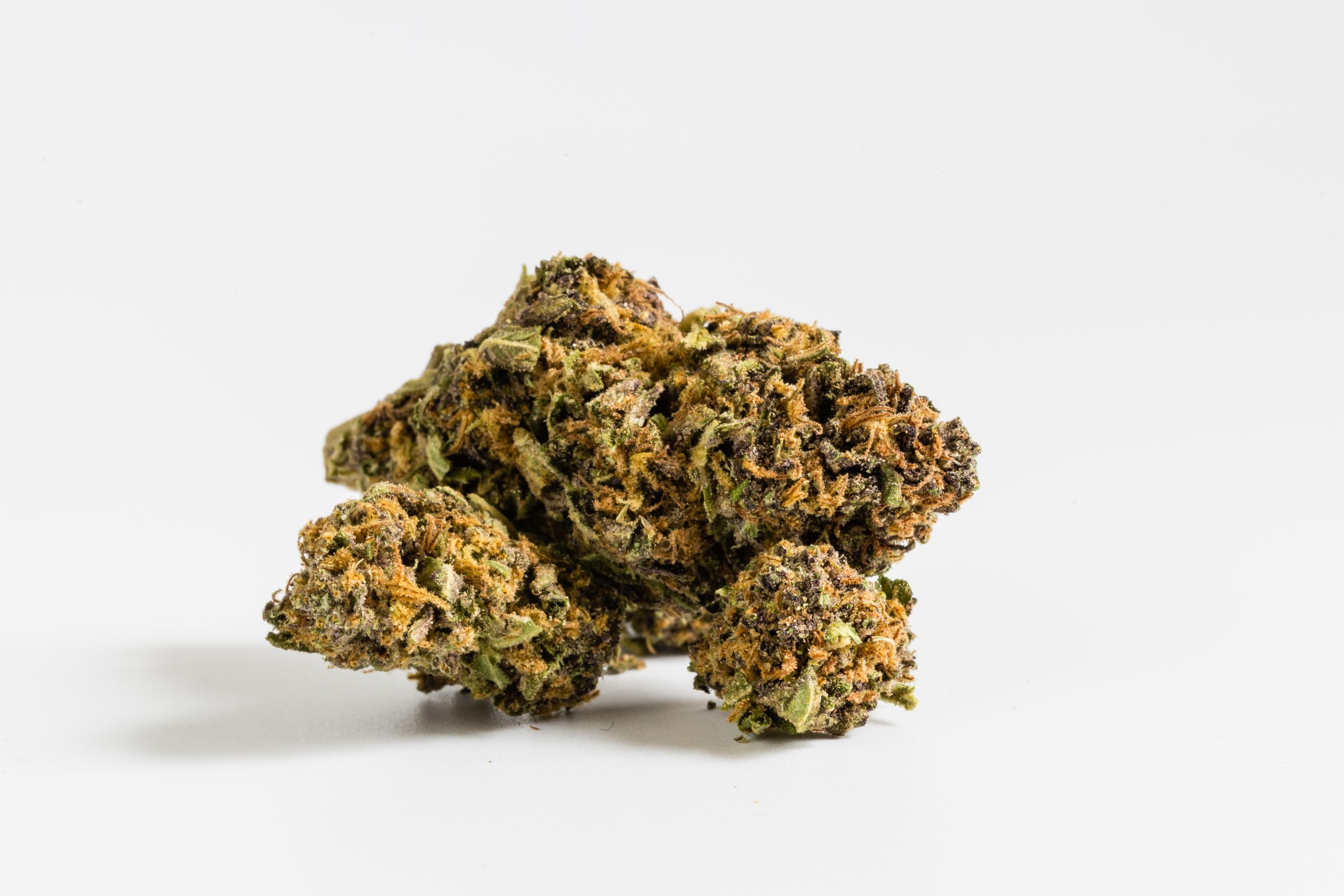 Oregonians rejoice: it’s time to talk about Jagermeister. Often referred to as JR or JGR in the cannabis community, jager’s comes from the strains Hindu Kush and Blue Dream. Hailing from southern Oregon, this strain has a special place in our heart and is held as a point of pride for the many growers in the state who farm it. Named after the famous German liqueur, this powerful indica strain will produce similar results without the nasty hangover the next day.

Jager is a classic for seasoned smokers and is often featured prominently in Oregon dispensaries. Be sure to have a sealed contained ready if you’re picking up a few Jager buds, because this strain comes with a bold, musky smell that will linger long after it’s smoked. To put it bluntly, it smells almost exactly like gasoline, but its rich, flavorful earthy tones won’t leave a funny taste behind. Jager’s stickiness makes it the perfect bud for a joint, and it’s guaranteed to relax any occasion or mood.

Even if you’re not a fan of its boozy namesake, we promise this calming strain will mellow you out rather than amp you up. It’s known for providing happy vibes and a euphoric feeling that perfectly combat with a rainy day and a big fluffy blanket. JR is also one of the best strains for relieving muscle pain, stress and depression. It is particularly effective against SAD, or Seasonal Affective Disorder.

Bottom Line: After a few puffs of this indica, a tranquil energy will wash over you and take the tenseness from your muscles.

One thought on “Let’s Get Jagered”