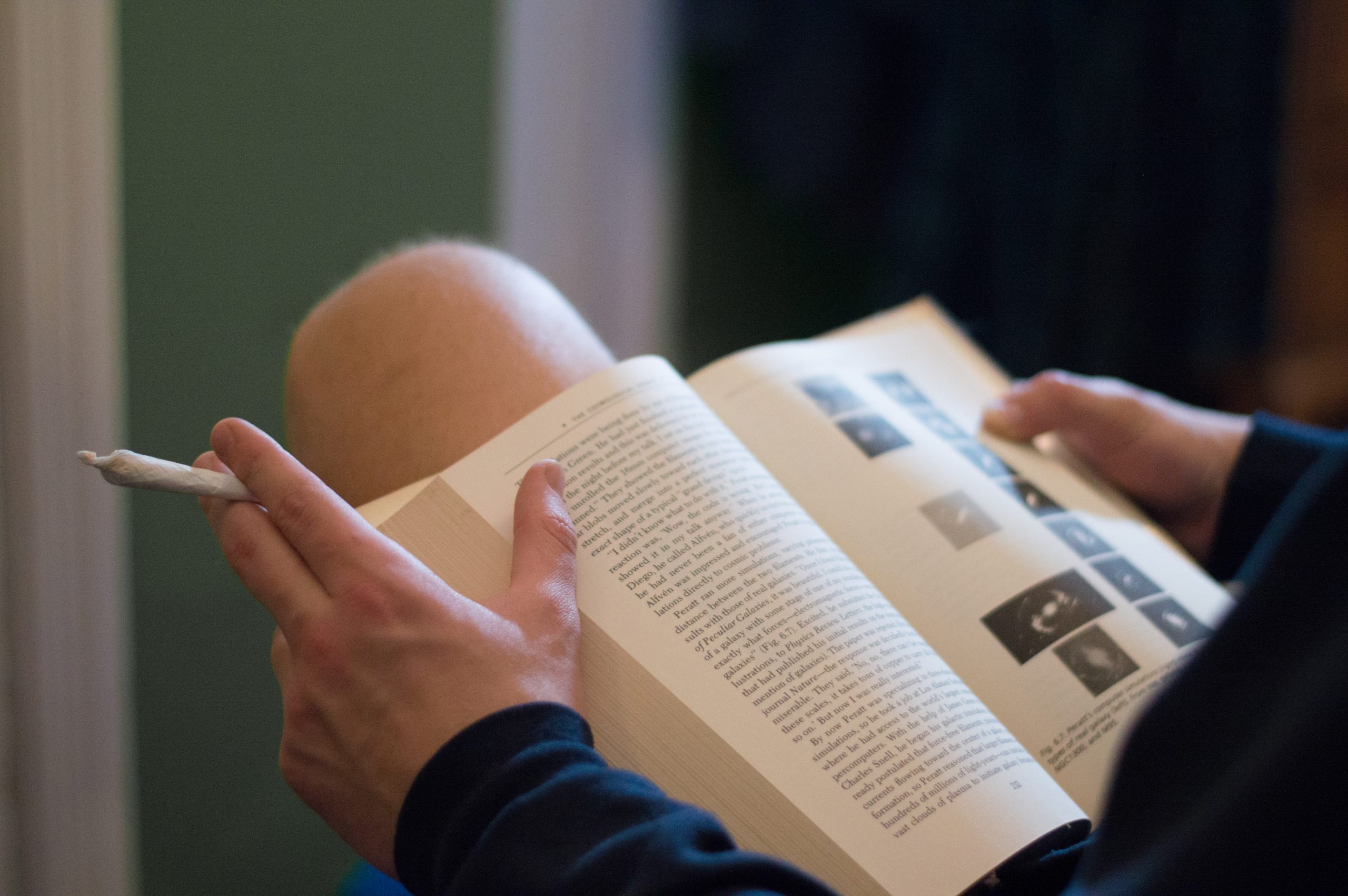 Cannabis use in schools is a controversial topic, especially when it comes to cannabis and kids. Medical cannabis and patient rights are at the forefront of this discussion. Unfortunately, most schools find themselves at odds with medical patients due to the Schedule I status of cannabis at the federal level. In states with legal medicinal cannabis laws such as California, Colorado, District of Columbia, Florida, Illinois, Maine, New Jersey, New Mexico, Texas and Washington, legislatures allow for the use of medical cannabis in schools.

However, these laws are not without restrictions. Under these laws administering cannabis in schools typically falls on the parents or guardians, who are usually the legal caregivers for their child’s use of cannabis. This can often be difficult because many parents work full-time jobs or are otherwise unable to regularly be available for administering the medicine, especially in time-sensitive situations. Another issue is that often times cannabis is not allowed to be administered on school grounds, making it even more complicated for parents and/or caregivers.

Certain states such as Colorado and the District of Columbia allow for nurses to administer medical cannabis to a student, but this is not a requirement and they can decline the task. States also restrict the type of cannabis product that can be used to either a non-smokable product or strictly to a capsule or an edible concentrate product. In Texas, only low-THC, high-CBD products derived from hemp are allowed to be used in schools.

For students on college campuses, however, the rules seem to be much different. Colleges are largely funded by federal money, especially due to the ability to give federal grants and loans to students. If they were to allow medical cannabis use in schools before it is federally legalized, a large majority of their student body could lose funding as a repercussion. Unlike colleges, K-12 schools are largely funded by state and local funds, with only the most underprivileged receiving federal assistance. Most universities also have policies against cannabis use on campus property, including in dorms. This leaves students who are medical cannabis patients in a rough limbo state of how and where to medicate.

In states like Florida, Arizona, and Massachusetts, students using medical cannabis are filing lawsuits against their schools for discrimination based on their use. Many of the students are in programs such as nursing or other medical tracks and are required to take a drug test. Judges in these states have settled in favor of the students in some of the cases, but other students are still fighting their school in court. Even after one judge sided with the student, the school still refused the student re-entry into the program. These colleges denying students often cite the current federal law and college policies as a means to disqualify students who use medicinal cannabis from their schools and programs.

Overall, cannabis is still a very touchy subject that many schools are scared to talk about. When more cannabis activists and parents of kids using medical cannabis stand up to take action against unfair school policies, we have seen some beneficial changes like the ones in Colorado and California. However, challenges for medical cannabis users such as the fact many cannot medicate on the school property are still there.

The current University of Oregon policy continues to prohibit cannabis in any form on-campus, whether medical or recreational. All campus properties are cannabis and tobacco smoke-free, including the usage of vape devices. Lane Community College states that possession of one ounce or less of cannabis is a violation, anything more than an ounce violates Federal law. LCC also states that while students with a medical cannabis card can be “under the influence” but may not ingest cannabis on campus property.

One thought on “Cannabis in Schools”