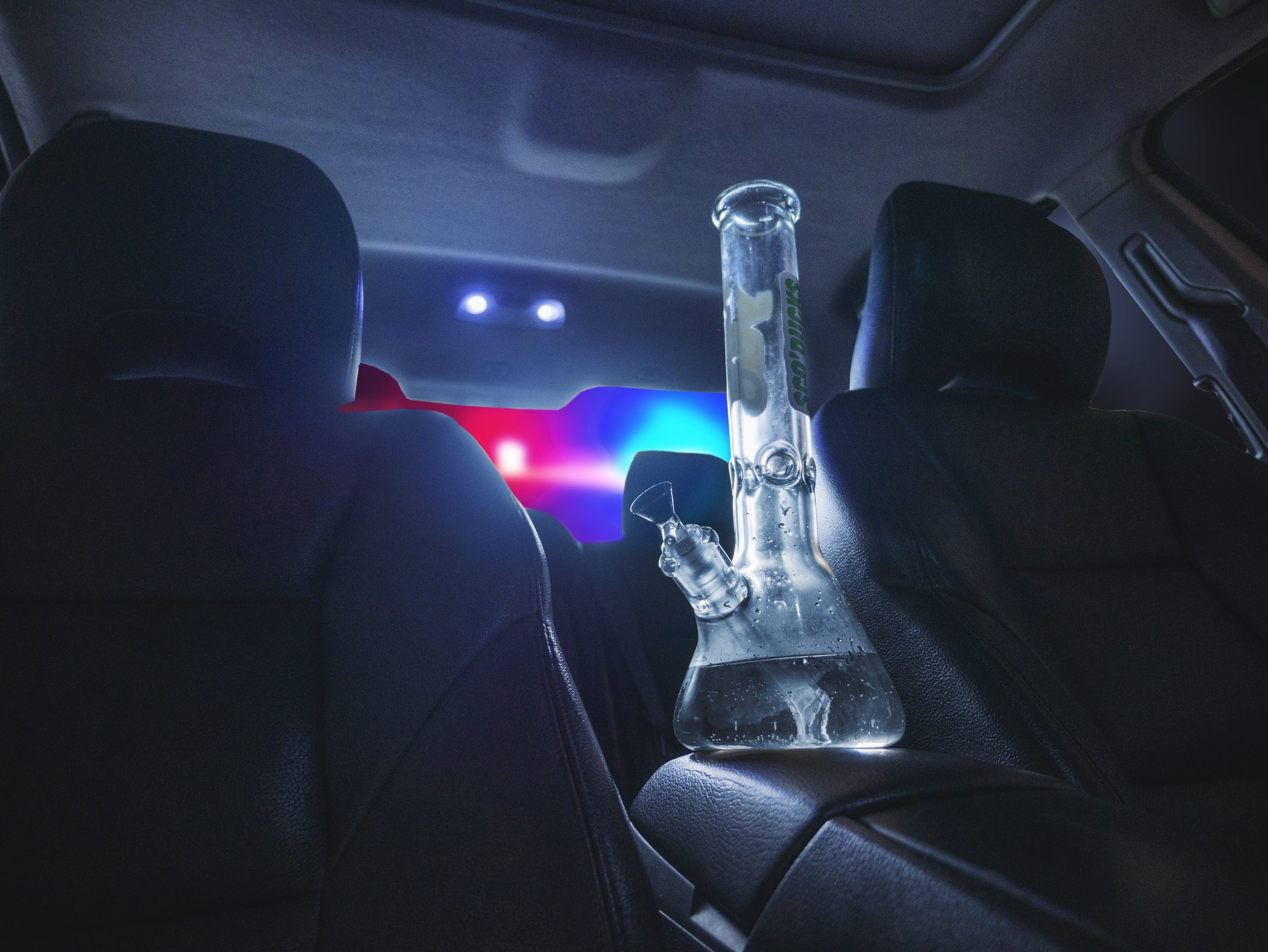 Visual – not looking at the road

Auditory – not listening to the driving environment

Manual – touching something other than the steering wheel

Cognitive – zoning out and thinking about something other than driving

Showing these signs can lead to officers believing someone could be driving impaired and gives them a reason to pull someone over.  Further, someone may be pulled over under suspicion of cannabis impairment if they show signs of slow reaction time or impaired coordination.  Once pulled over, it is difficult for cops to tell whether or not someone they’ve pulled over has been driving under the influence of cannabis.  There is little technology that allows them to test for impairment and nothing that gives them immediate results the way a breathalyzer does for blood alcohol content.

While law enforcement considers cannabis DUIs to end in similar results equal to drinking and driving, the reality is that it is grossly exaggerated.  Even though there are those who will claim driving while high makes them “better drivers,” driving should be left only to the absolutely sober in all circumstances. That being said, there is no effective way to tell whether someone smoked two weeks ago or on the day they are pulled over through a drug test.  Currently if someone tests positive for THC after being pulled over for a DUI, there is a cause for arrest and charges. If a driver refuses to take a drug test, their license will likely be suspended immediately. The duration of how long a license is suspended is dependent on someone’s driving history.

The officer may ask if the driver would be willing to participate in an examination, and if they agree they will meet with a Drug Recognition Evaluator (DRE).  The Drug Recognition Evaluators (DRE) are used in Oregon to determine whether or not someone is under the influence of cannabis. The DREs use a system called the Drug Symptom Matrix which is a chart that contains the general signs of cannabis consumption.  The chart includes indicators such as:

Impaired perception of time and distance

The DRE would proceed to look for these signs of cannabis consumption:

Lack of Horizontal Gaze Nystagmus (HGN), or when the eyes cannot follow a pen moving horizontally in front of them

Lack of Vertical Gaze Nystagmus (VGN), or when the eyes cannot follow a pen moving vertically in front of them

Not being able to cross eyes (convergence)

Pupil size and reaction to light

Tetrahydrocannabinol (THC) can stay in the system for weeks.  The length THC stays in the body depends on body fat content, and how often THC products are used.  These factors make it difficult to tell whether a driver is testing positive for driving under the influence or not.

Always drive completely sober.  If you need transportation and cannot drive yourself the University of Oregon offers free nighttime rides home with Safe Ride.  Contact number for Safe Ride is (541) 346 – 7433.