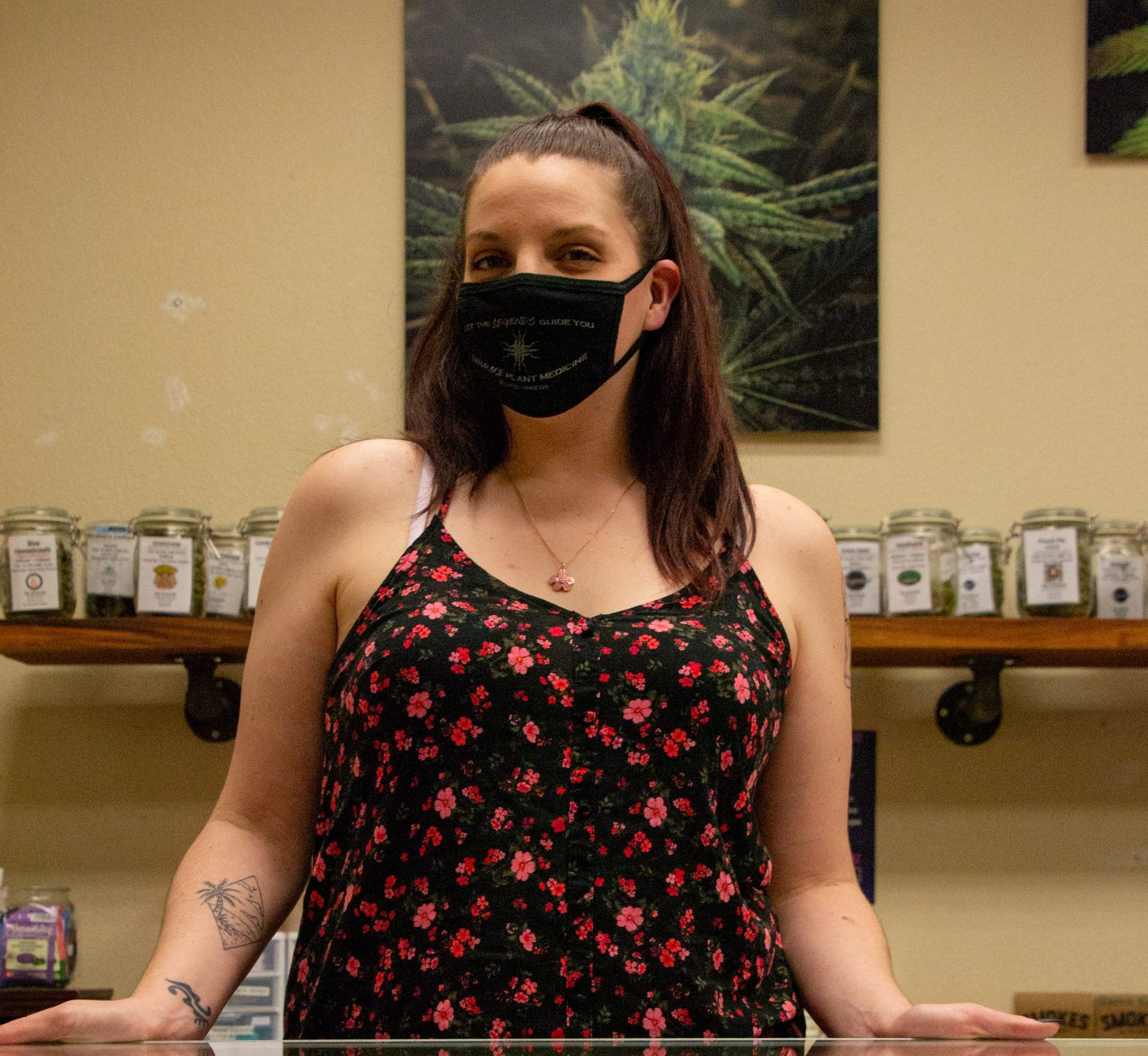 Written and photographed by Jassy McKinley.

What do you hope to see in the future for the cannabis industry?

Legality across the board is number one and I think a lot of people can agree with that, and I’m talking federally legal. It’s definitely keeping the pharmaceuticals on the board, and from having marijuana being discovered for taking care of tumors and cancer elements.

56 thoughts on “Budtender Spotlight: Desirae Taylor from the Greener Side”