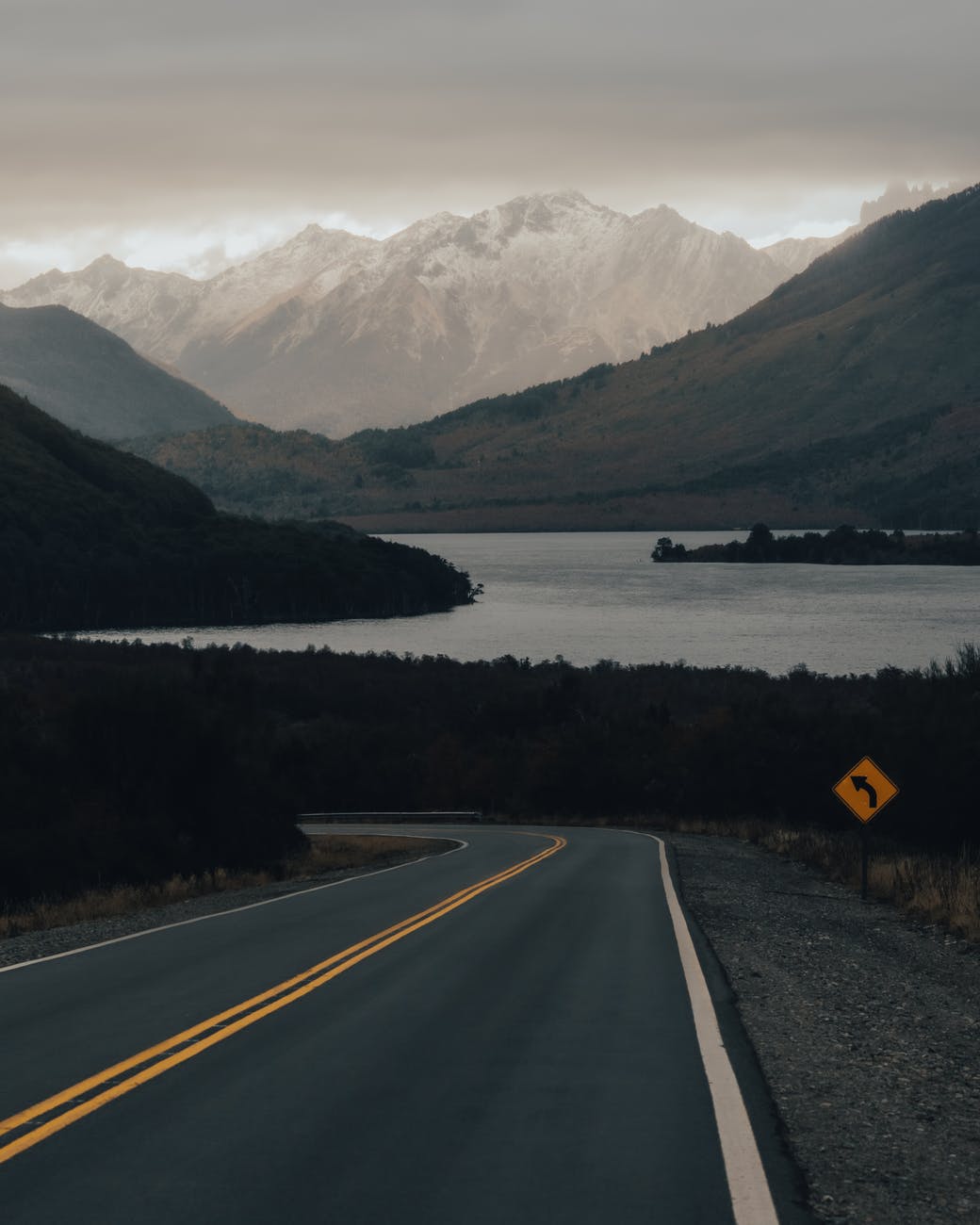 Last year when I moved to Oregon, my father and I did a cross-country road trip from New York. As soon as we crossed from Idaho and into the Beaver State, we were instantly welcomed to the first dispensary we’ve ever seen, with New York still being an illegal state and all. And as we ventured onward, it seemed as though the further you traveled into the state, the more apparent cannabis was for Oregonian lifestyles and cultures. It had me wondering…

What was Oregon like before recreational legalization in 2015? Would I have been a bit less shell-shocked if I had moved here prior? Coming from a state where I was used to the negative connotations and illegal activity pinned on cannabis use, I was interested in finding out just how much Oregon may have changed due to its legalization.

Oregon was the first state to have decriminalized small amounts of weed in 1973, as well as one of the first that allowed medical use. This being said, tolerance has a history of being challenged by those who oppose it, and this was no different for recreational legalization.

On November 4th, 2014, there was a statewide ballot that contained the Oregon Legalized Marijuana Initiative, Measure 91, otherwise known as the Control, Regulation, and Taxation of Marijuana and Industrial Hemp Act of 2014. This went on as an initiated state ballot (a citizen-initiated ballot measure that amends state law) which was then approved by only 56.11% in favor.

Measure 91 legalized recreational cannabis for people ages 21 and older, allowing them in turn to possess up to eight ounces of “dried marijuana” and up to four plants. After its initial approval in 2014, Governor Kate Brown signed its legislation on July 27, 2015, making the first legal sale date for marijuana up a year to October 1, 2015. Oregon was officially the third state in the US to legalize recreational cannabis use.

It seemed almost instant that recreational cannabis was a controversial topic in Oregon. During the 2015 legislative session, the Oregon Legislature considered a 17 to 20% state sales tax on marijuana retail sales. This upset many individuals who were already practicing medical cannabis use, but also those who planned to start legally purchasing for recreational use. Others found it as a beneficial opportunity for the state.

Opinions seemed relevant to county locations as well. For example, legislation was also designed in 2015 to allow counties where 55 percent or more of voters opposed Measure 91 to ban cannabis sales. A total of 15 counties rejected the initiative by that margin, all of which are east of the Cascade Range.

Overall, the reaction to Measure 91 passing was extreme from both ends. Some were incredibly joyful while others were absolutely enraged. At this time, many were unsure of how this would affect societal interactions, taxation, local cultures, regulations, or even the impressions of the state in relation to the rest of the US.

So… Did Things Change?

After legalization, recreational cannabis became an incredibly successful industry across Oregon. In mid-2016, there were fewer than 100 Oregon businesses licensed to sell recreational cannabis. Applications for licenses began to skyrocket towards the very last months of 2016, partially due to the legalization that required businesses to obtain a “recreational license” from the Oregon Liquor and Cannabis Commission (OLCC) in order to recreationally sell, effective Jan. 1, 2017. The number of licensed retailers nearly tripled in the one-month span from early Dec. 2016 to early Jan. 2017.

As expected, state and local recreational cannabis sales/excise taxes generated (and still does today) a hefty amount of tax revenue. For example, over $78 million in tax revenue was generated in 2017, the same year that licenses were a requirement in order to sell recreationally. Many may wonder where this tax revenue goes. A 2019 audit found that “most of the collected taxes have gone toward shortages in the city’s general fund and specifically to police and transportation programs.”

Socially, it seems much more widely accepted to use cannabis now. Despite the controversy that sprouted from its initial legalization, recreational cannabis use has become extremely common, and is even seen as equivalent to alcohol consumption by many. There are still some Oregonians who don’t support it, but reports have found this to be heavily related to generational and regional differences. Many report that Oregon’s prior history in relation to cannabis may have helped dissipate the initial tension, as medical legalization in 1998 paved a way to remove negative connotations associated with weed.

Culturally, much of Oregon stayed the same. Similarly to how medical legalization began to normalize cannabis use, cannabis itself had already begun assimilating into Oregonian cultures for decades. Recreational use becoming legal created a larger space and community for consumption across the state, even as far as having cannabis-themed restaurants or bars. The cultural tolerance to weed stayed the same, while the execution of the practice became more publicized.

Despite only being legalized recreationally six years ago, cannabis has been oriented into Oregonian cultures and lifestyles for numerous decades. As Oregonians it is important that we all understand the recreational laws, and continue to educate ourselves to keep both ourselves and the greater community safe.

One thought on “Then vs. Now: Reflecting on Oregon’s relationship with cannabis”