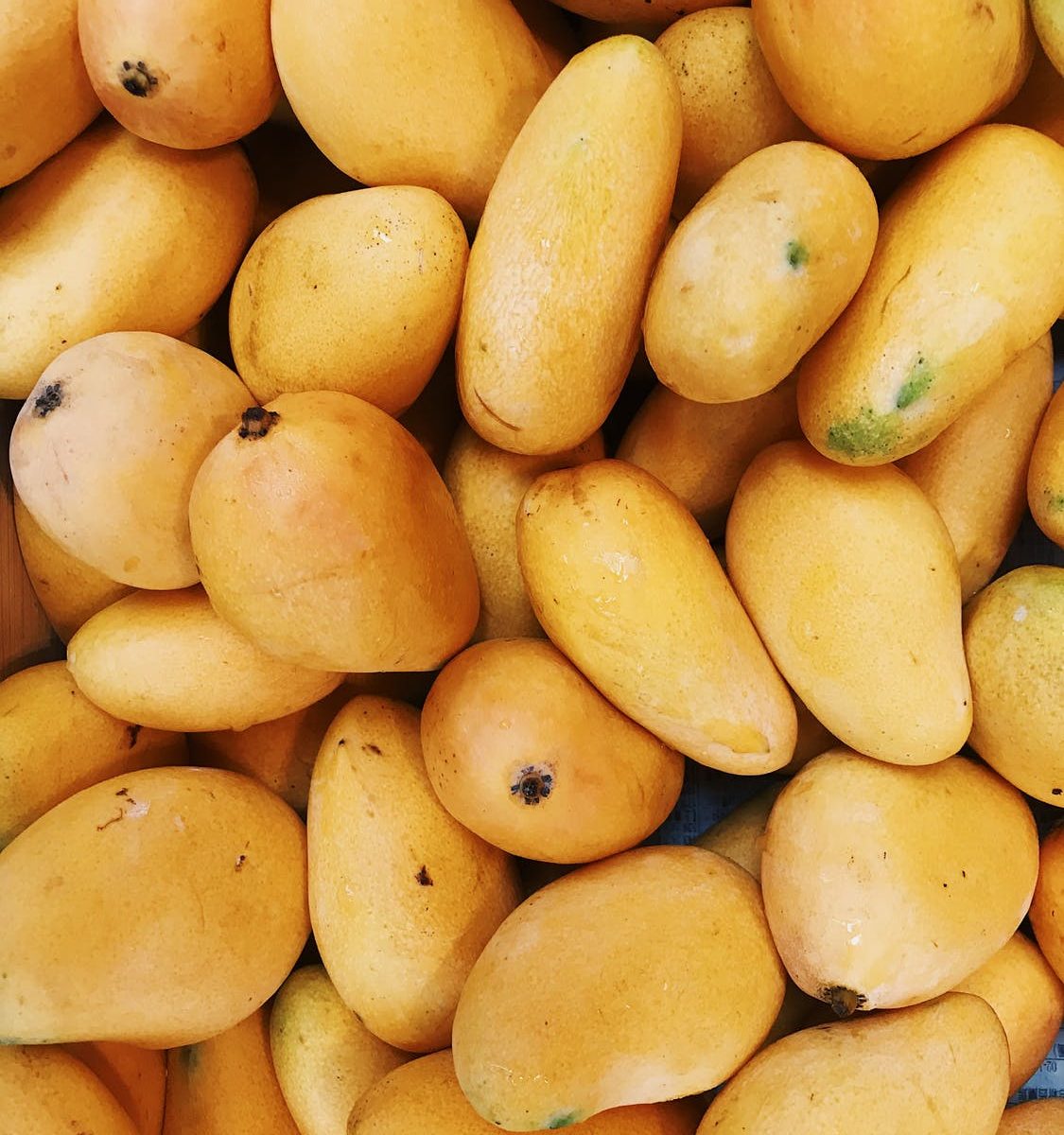 Since the discovery of cannabinoids in the 1960s, both the spotlight and the microscope have been focused heavily on THC. It’s the molecule responsible for the majority of the psychoactive effects cannabis is known for, but it is far from the only one at play.

Cannabis contains hundreds of cannabinoids and terpenes. While many of these have a negligible impact on the body, several do have the potential to affect the overall experience.

The body produces cannabinoids that interact with the endocannabinoid system (ECS), a series of receptors anchored to neurons ranging from the brain to the gut. Similar to a thermostat that holds a room’s temperature constant, the ECS keeps the body’s systems level by prompting important changes in behavior.

Foreign cannabinoids and terpenes can manipulate this system as well. For example, THC absorbed from cannabis binds to ECS receptors in the hippocampus, stimulating feelings of hunger even when the body may be full. When additional compounds are introduced, these feelings can aggregate or dull.

Hemp scientist Jay Noller explains further. “There are agonist and antagonist effects. If you go and take a certain analgesic like Tylenol and you want to add an anti-inflammatory like Advil, the two interact with both positive and negative feedback such that you actually feel better.”

THC and CBD interact similarly. According to Psychopharmacologist Ethan Russo, a healthy dose of CBD, which appears in cannabis at the second highest concentration, can counteract the rapid heart rate, anxiety, excess hunger and sedation created by THC. Choosing cannabis for its terpenes can take this a step further.