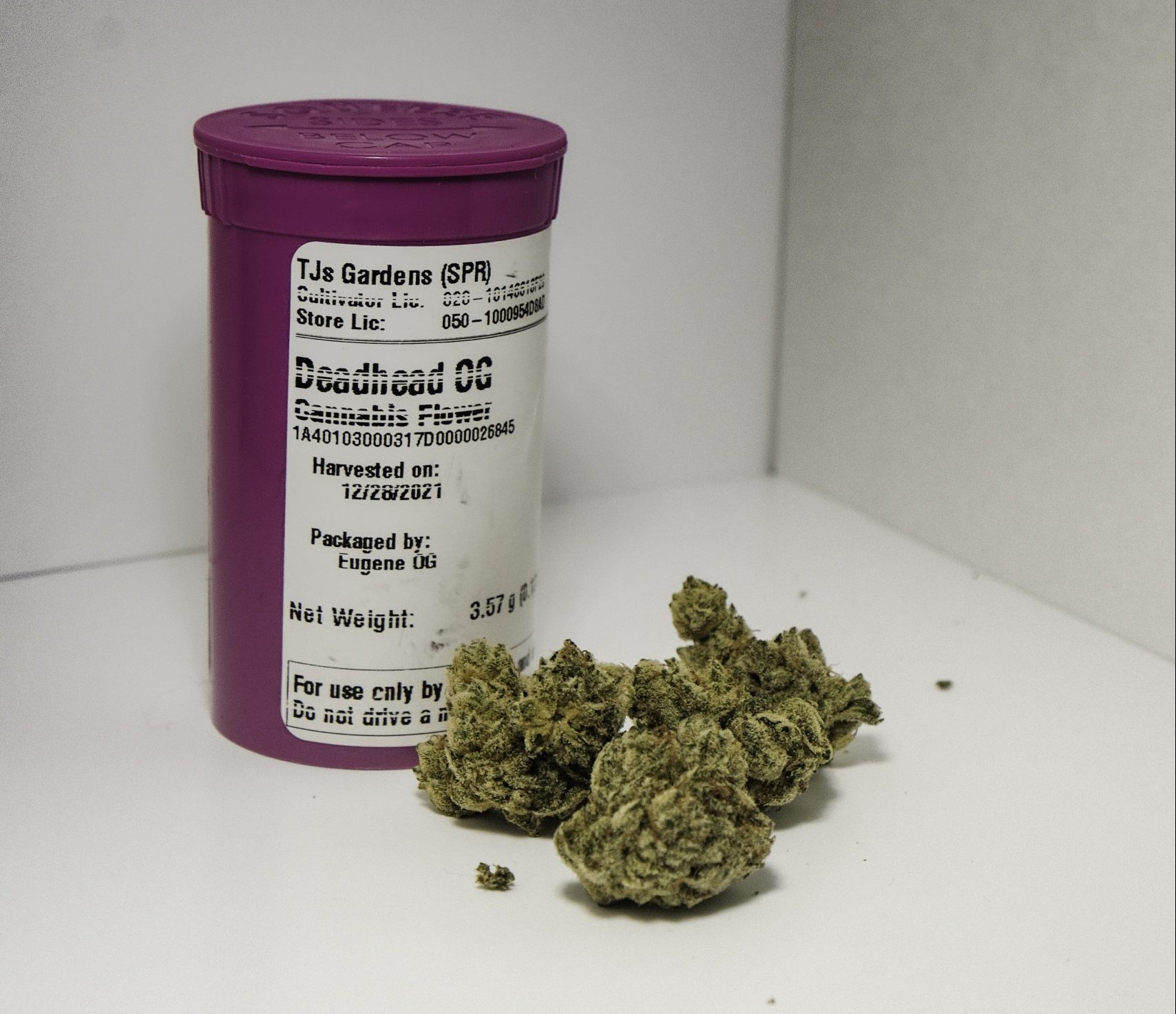 The last time Jerry Garcia performed in Oregon was June 19, 1994, at the University of Oregon’s Autzen Stadium. I was, by a technicality, in attendance at the ripe age of negative six months old. My Mom describes herself as “Dead Tolerant,” she was dragged to the show while pregnant by friends from her undergraduate years and refuses to this day to tell me if she imbibed in any of the usual extra-curricular activities that accompany a Grateful Dead concert.

Some people think that the music you listen to can have a big influence on the tastes of your child-to-be, much like the foods that you eat can inevitably lead to culinary preferences (I’m looking at you, Taco Bell). For those that doubt this theory of musical conditioning, I would refer them to the thousands of hours of golden-age hippie jam-band songs I’ve consumed since that fateful day before I was born.

If you weren’t born into a primordial desire to listen to graying rock stars play 20-minute guitar solos, our Strain of the Month can provide ample support for your onboarding into the jam-band lifestyle. In recent years The Grateful Dead has seen a resurgence in popularity among the vintage t-shirt wearing crowd of younger audiences, buoyed by tours fronted by early-2000’s soft-rock wailer John Mayer.

To celebrate the high holiday this year we’re recommending Deadhead OG, an Indica-dominant hybrid combining Chemdog with SFV OG Kush. Aptly named after the fans of the good ol’ Grateful Dead, Deadhead OG is a hoppy flower perfect for a quiet night at home listening to live albums of your favorite throwback artists. Dank and floral, Deadhead OG is the sort of hybrid not so persuasive to stick you to the couch for the evening but not exactly feeling ready to run a mile at Hayward, either.

Weighing in at a potent 22% average level for THC, Deadhead OG is a perfect strain to include in your shopping during 4/20 sales at local dispensaries such as Eugene OG or Track Town Collective. For the discerning shopper, Deadhead OG is not the sort of Indica-dominant flower that leaves you unmotivated or tired. A progressive high, Deadhead OG can provide a euphoric early phase that develops slowly into a relaxing, preoccupied sense of calm. Describing Deadhead OG is quite a bit like describing one of the best Grateful Dead shows. It features jubilant highs and calming, mysterious lows, switching between the two with ease. A cannabis classic, I recommended combining a holiday celebration with Deadhead OG with a listen to the Dead’s best Oregon concert “The Sunshine Daydream,” you won’t be disappointed.