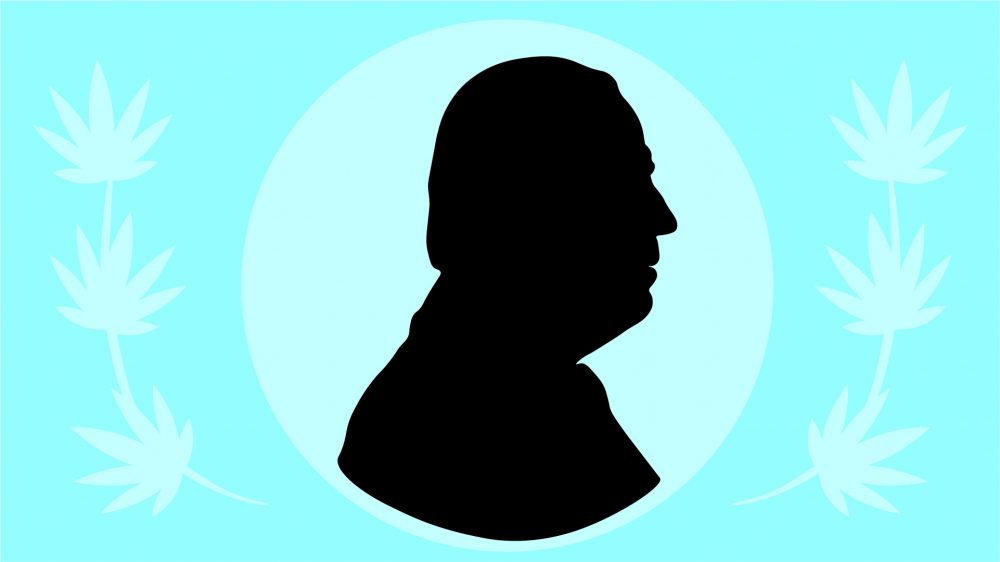 On Oct. 6, 2022, the Biden administration granted a pardon for the offense of simple possession of cannabis. This pardon expunged records for roughly 6,500 people who had been charged with that crime, according to Reuters. At face value, this seems to be a positive step towards repairing the damage caused by the federal War on Drugs.

The first crack in this facade is the fact that zero people were in federal prison for simple possession of cannabis at the time of Biden’s pardon as reported by The New York Times. The most anyone benefiting from the pardon can look forward to is a clean record. The unfortunate truth is this proclamation is a half-measure that’s all talk and no walk. The White House only has the power to grant pardons for those charged with federal crimes. Therefore, people charged at the state level for simple possession of cannabis in any of the 30 states where cannabis is still illegal, do not benefit. Biden’s statement does include a plea to state officials to perform a similar pardon, but nothing has come of it yet. So, disappointingly, no one will actually be released from prison, state or federal, as a result of this pardon.

The most critical proof that this pardon is a hollow pittance is the fact that 99% of people in federal prison for drug-related crimes are charged with drug trafficking, and not simple possession, according to the DOJ. As a general rule, federal prosecutors do not prosecute simple possession of cannabis because in most cases it is out of their jurisdiction. In other cases, the crime is simply not severe enough to warrant federal action when it could be handled at the state level. This is why only 1% of all victims of the federal War on Drugs benefit, while the vast majority continue to languish within the prison industrial complex.

The president’s clemency in this case does very little to solve the systemic issues which continue to plague our justice system. Even the proclamation itself, somewhat ironically, showed how little the needle has moved. The federal government still refers to cannabis as marijuana in the official title of the pardon. Marijuana, a term with a storied and frankly racist past, is an antiquity that should be collecting dust – not standing proudly on White House letterhead. But what did we expect from a government that has routinely ignored scientific findings on the relative safety of cannabis? The same government has vilified cannabis and used it as an excuse to over-police underserved communities. I hate to be a stick in the mud, but despite how much I would like for this pardon to represent progress, we’ve really only been given an inch.

Since its inception, the War on Drugs has unfairly targeted people of color and other minority groups. If the intent of this war was indeed to save us all from the evils of drugs, it doesn’t seem to be working. In fact, drug use under these policies has significantly risen, and overdose deaths are higher than they have ever been, according to the NIDA. The Feds have handily lost this war, but the public did not win. These policies have, on the other hand, been wildly successful in accelerating mass incarceration and creating the prison industrial hellscape we know today.

Another massive problem within the War on Drugs is the current scheduling of cannabis. And on a somewhat more positive note, the Biden White House addressed the issue in its proclamation and has requested a review of the Schedule I classification of cannabis. However, no progress can be made until that review yields any actual change. Until that day cannabis remains a Schedule I drug, despite the fact that the “Schedule” system is designed to classify drugs in order of how dangerous they are to one’s health. It’s hard to take a government seriously when the drug that makes me want to listen to disco and pig out on hummus has been assessed to be on par with heroin and more dangerous than fentanyl (Schedule II), which claimed the lives of 71,238 people in 2021, according to the CDC. When or if cannabis is rescheduled, I might feel hopeful, but it is much too early to jump for joy.

In addition to rescheduling cannabis and other drugs, the government needs to take a very hard look at the complete failure of punitive justice when applied to drug use. There simply isn’t a demonstrable value to imprisoning drug users according to the NIDA. And yet, there are still people in state prison for simple possession charges who have lost civil rights and years of their life. We must ask ourselves: How is this helping them? I am absolutely certain prison is far more damaging to an individual than smoking cannabis ever could be.

Here’s the hard truth: The War on Drugs isn’t over, and the vast majority of casualties will never get justice for the wrongs done to them. I’m happy for the few that received clemency, but I can’t help but be immensely disappointed for the 30,000 or so people across America who are still in prison for something that is legal in 20 states. This country doesn’t have a drug problem, it has a drug enforcement problem. Until we fundamentally change how we view punitive measures for nonviolent offenders, justice can never truly be served.