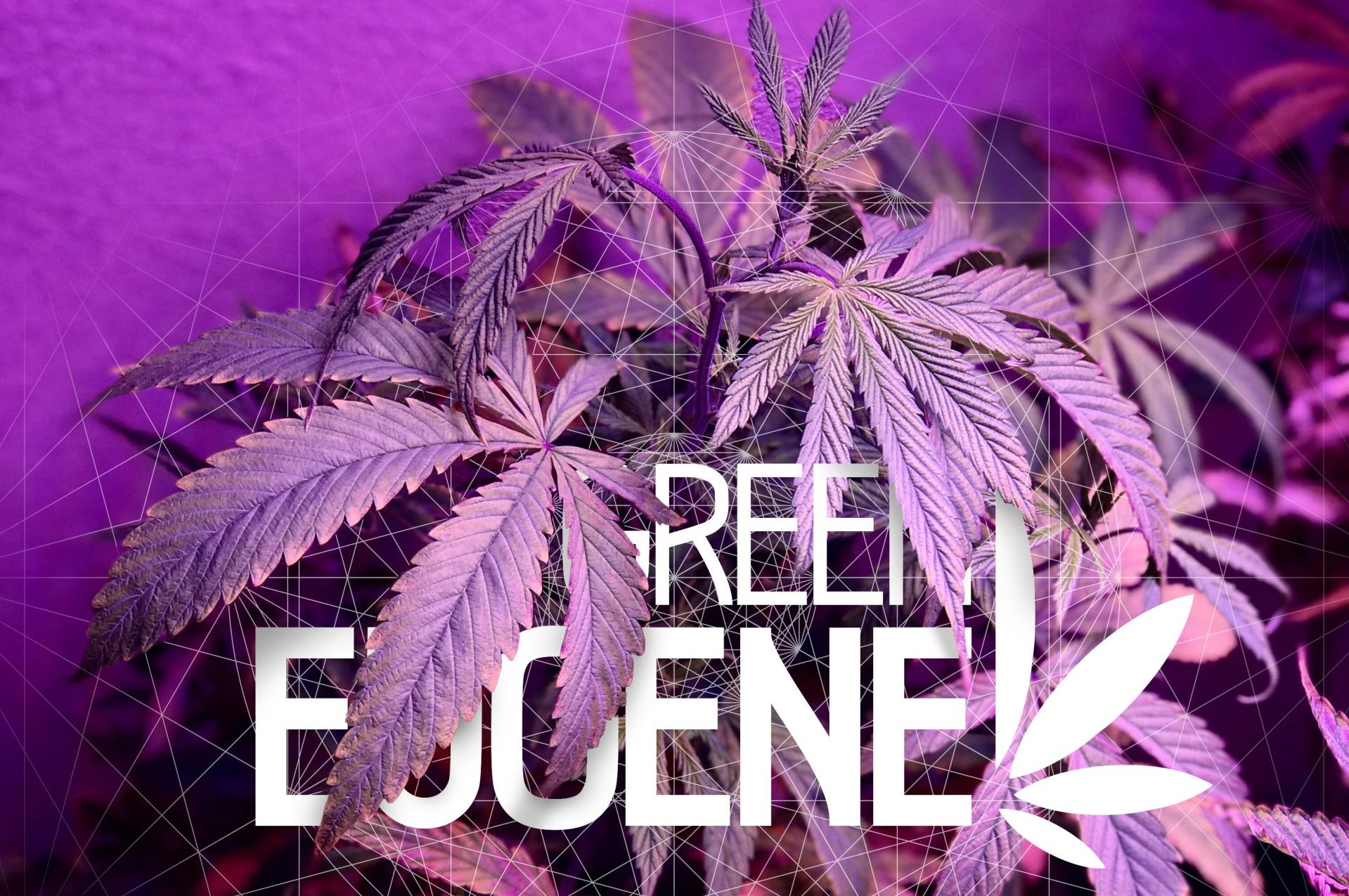 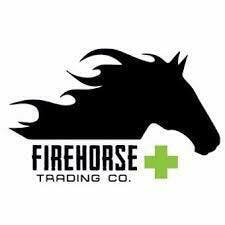 Firehorse Trading Co. found itself in an interesting position when it first opened its doors. Located on 7th avenue near downtown Eugene, the previous two dispensaries had failed in that exact spot. General manager Billy Scholten didn’t let this stop him from deciding to open Firehorse—which still boasts that storefront today, nearly four years later. 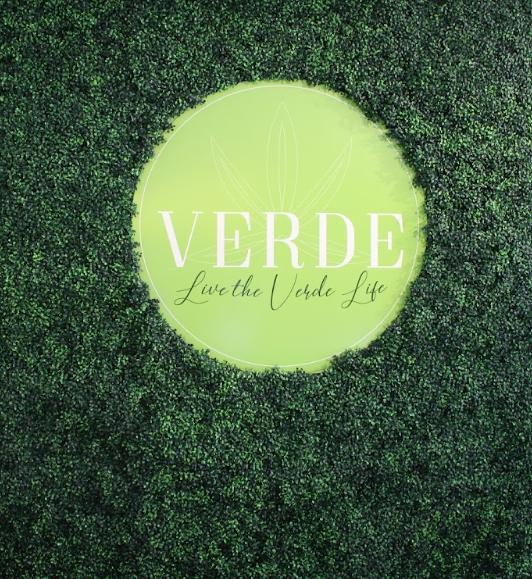 Written and photographed by Skyla Patton  It’s officially the best time of the year: 420 is just around the corner, and the cannabis community is bristling with excitement of all […]