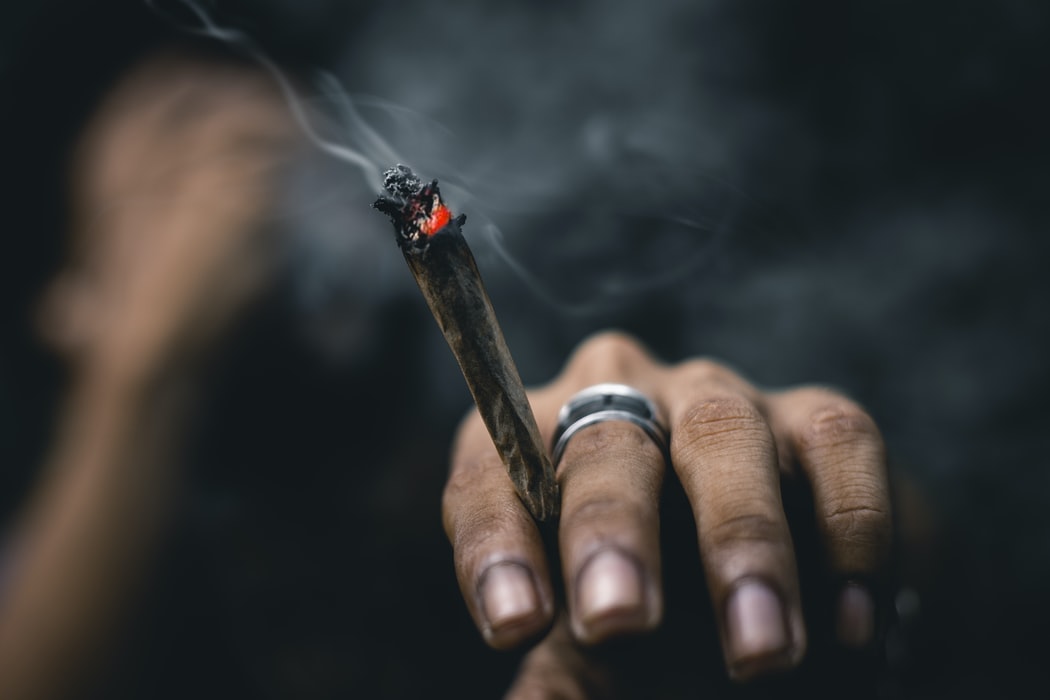 It’s April 20th and the clock finally strikes: 4:20 p.m. As you sit back and relax to enjoy the best hour on the chillest day of the year, your mind starts to wander. Why is 4:20 p.m. the chosen time to smoke cannabis, and what makes April 20th so special?

It all started in 1971 with five high school boys, who named themselves “The Waldos” in Marin County, California. Steve Capper, Dave Reddix, Larry Schwartz, Mark Gravich and Jeffrey Noel met at a statue of Louis Pasteur (a chemist) on the grounds of San Rafael High School every day after practice at 4:20 p.m. They used it as code when they saw each other in the hallway to hint they wanted to meet up and smoke out.

Their meetings originated as a plan to find cannabis crop that was rumored to be abandoned and left mapped out by the previous grower. It was like a hidden treasure hunt they embarked on every time. They searched several times, but ended up with nothing. They spent the drive smoking recreationally, and while the boys eventually gave up the treasure hunt, they shortened the phrase to “420” and spent their time just smoking and enjoying the time.

How did a phrase started back in the 70s by teenage boys become so popular?

Deadheads. The name for people who were fans of the band Grateful Dead. The Waldos had several connections to the band, including Dave Reddix’s relationship with bassist Phil Lesh. Reddix was his “roadie,” which is the person who sets up the equipment. The band began recreationally using cannabis backstage, which their fans soon caught on to and escalated from there. Legend has it, Deadheads were handing out flyers and inviting people to smoke on April 20th at 4:20 p.m. when one was accepted by a reporter of the High Times magazine in a May edition in 1991.

The flyer was published in the magazine and soon Steve Hager, the High Times editor at the time, continued to spread the phrase to a larger group of people. It was painted in public places, verbally spoken by people in other states and Hager was holding events surrounding 420. The magazine even created yet another backstory for 420, claiming it was a term police used to indicate marijuana smoking in progress. This appeared on the back of the flyer.

The Waldos found themselves confused as their once-secret phrase seemed to rapidly spread in popularity. They contacted High Times to prove the term was indeed theirs, and it was not like the story the magazine had run. After this meeting, it was confirmed that The Waldos had coined the great 420.

Today, all five of the Waldos are still close friends and the holiday is widely celebrated throughout different cities in the nation—even the world. There have been events held in New York City, Denver (no surprise!), San Francisco and even Australia, New Zealand and London.

While it’s a time for people to gather and consume together, it’s also a great time for advocates. Many 4/20 celebrations include the political side—the hard-fought path to legalization and the ongoing battle of decriminalizing cannabis. Some call it a celebration while others see it as a yearly call for action; however you celebrate, make it great and enjoy. Happy 420!