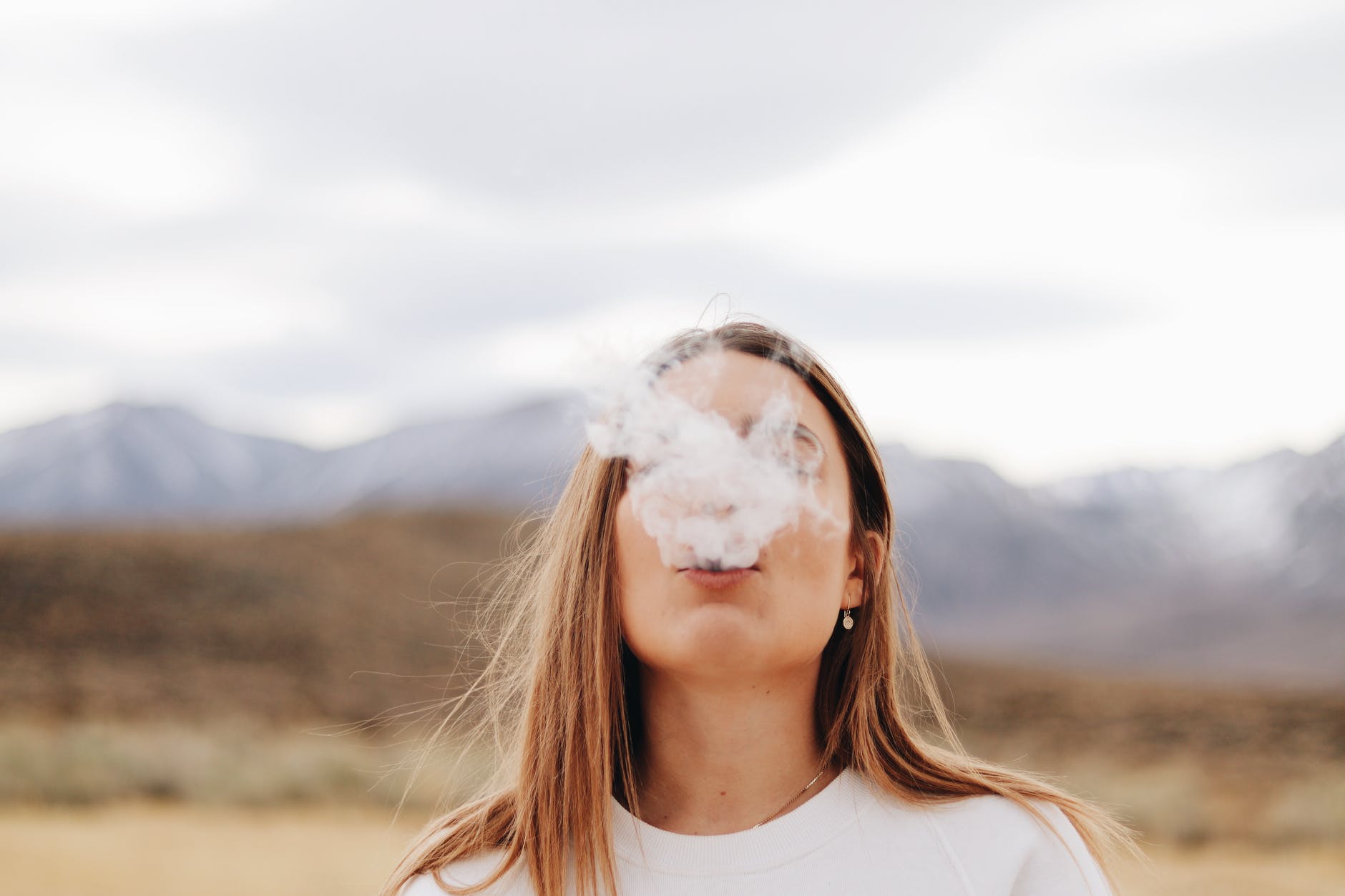 It is my opinion that psychiatrists and psychologists may be misdiagnosing some people who use cannabis with Cannabis Use Disorder (CUD). Now, my argument is not that people cannot misuse cannabis or cannot be addicted to it. Instead, I want to focus on how some symptoms of endocannabinoid deficiency can fit in with the diagnostic profile of Cannabis Use Disorder. It wasn’t until recently that cannabis education for medical and mental health professionals became more common, and maybe even more desirable to those professionals. Let’s start with some basics. Cannabis Use Disorder is defined as having 2 or more of the following symptoms;

Again, I am not saying that cannabis is not addicting or that people don’t misuse it. It is very understandable for criteria such as failing to fulfill major obligations due to your use of cannabis to be cause for a CUD diagnosis. I generally agree with criteria 2, 3, 5, 6, 7 and 9. The reasons I didn’t include 1, 4, and 8 are because I think that they can be easily misinterpreted in sessions, however, they do have standing when paired with other criteria and situations. For criteria 10 and 11, this is where I think endocannabinoid deficiency can provide a different explanation.

Cannabis tolerance is still a new research topic. It is very dependent on one’s own endocannabinoid system, for example, some people have developed a high tolerance in order to function on their dosage of medication. Some doctors may misinterpret this high dosage use of cannabis to indicate the cannabis tolerance is negative. One withdrawal symptom of cannabis is stated to be a lack of appetite, but what if that is the reason you choose to medicate with cannabis? Other withdrawal symptoms include anxiety, insomnia, depression and irritability, several of the many reasons why people choose to medicate with cannabis in the first place. Therefore, it would make sense that these symptoms would occur when cannabis use is stopped. However, therapists and other mental health professionals often stigmatized the use of cannabis and may misdiagnose their patients, creating a problem that does not exist.

Humans have two major endocannabinoids, anandamide (AEA) and 2-arachidonoylglycerol (2-AG). Research has found that the endocannabinoid system in humans plays a large role in several bodily processes and functions, including ones that occur in the above-mentioned conditions. The purpose of the endocannabinoid system is to maintain homeostasis. When someone is deficient in certain endocannabinoids, this can cause dysregulation of that homeostasis, which in turn may be the possible cause of several conditions and symptoms. Endocannabinoid deficiency has been suggested to be the cause of several types of disorders that before have not been found to have a specific cause. Conditions such as fibromyalgia, irritable bowel syndrome, migraines, glaucoma, bipolar disorder, and more have all been suggested to be linked to endocannabinoid deficiency.

As an example, let us take a brief look at migraines and the endocannabinoid system. From 1843 to 1943 when cannabis was put on Schedule I, cannabis was one of the main treatments for someone suffering from a migraine. While there are limited human clinical trials, the case studies and survey research that have been conducted have shown that cannabis use may help to treat migraines. From the research that has been done, individuals who suffer migraines show decreased anandamide and 2-AG levels. CBD acts via the TRPV1, a specific cannabinoid receptor, and also limits the production of the enzyme fatty acid amidohydrolase (FAAH) which is responsible for the breakdown of anandamide. THC on the other hand activates the CB1 receptors which may help treat migraines by potentially inhibiting the trigeminovascular system which plays a huge role in migraines and headaches. Supplementing with cannabis, THC and CBD can help bring the endocannabinoid system back into homeostasis.

In addition to phytocannabinoids, there are things that an individual can do to naturally boost the body’s endocannabinoid system. We call these “cannabimimetic agents” and they include activities such as exercising, eating foods, or taking supplements high in Omega-3 fatty acids.

Activities such as these help to boost your body’s endocannabinoid system without using any part of the cannabis plant. While you may be able to boost your endocannabinoid system without cannabis, there are still many unknowns when it comes to treating things like migraines, fibromyalgia, bipolar disorder, irritable bowel syndrome, and more. If using cannabis helps mediate symptoms than your standard pharmaceuticals, then the concern needs to be focused on researching why cannabis is working to treat that disorder instead of stigmatizing and misdiagnosing patients.