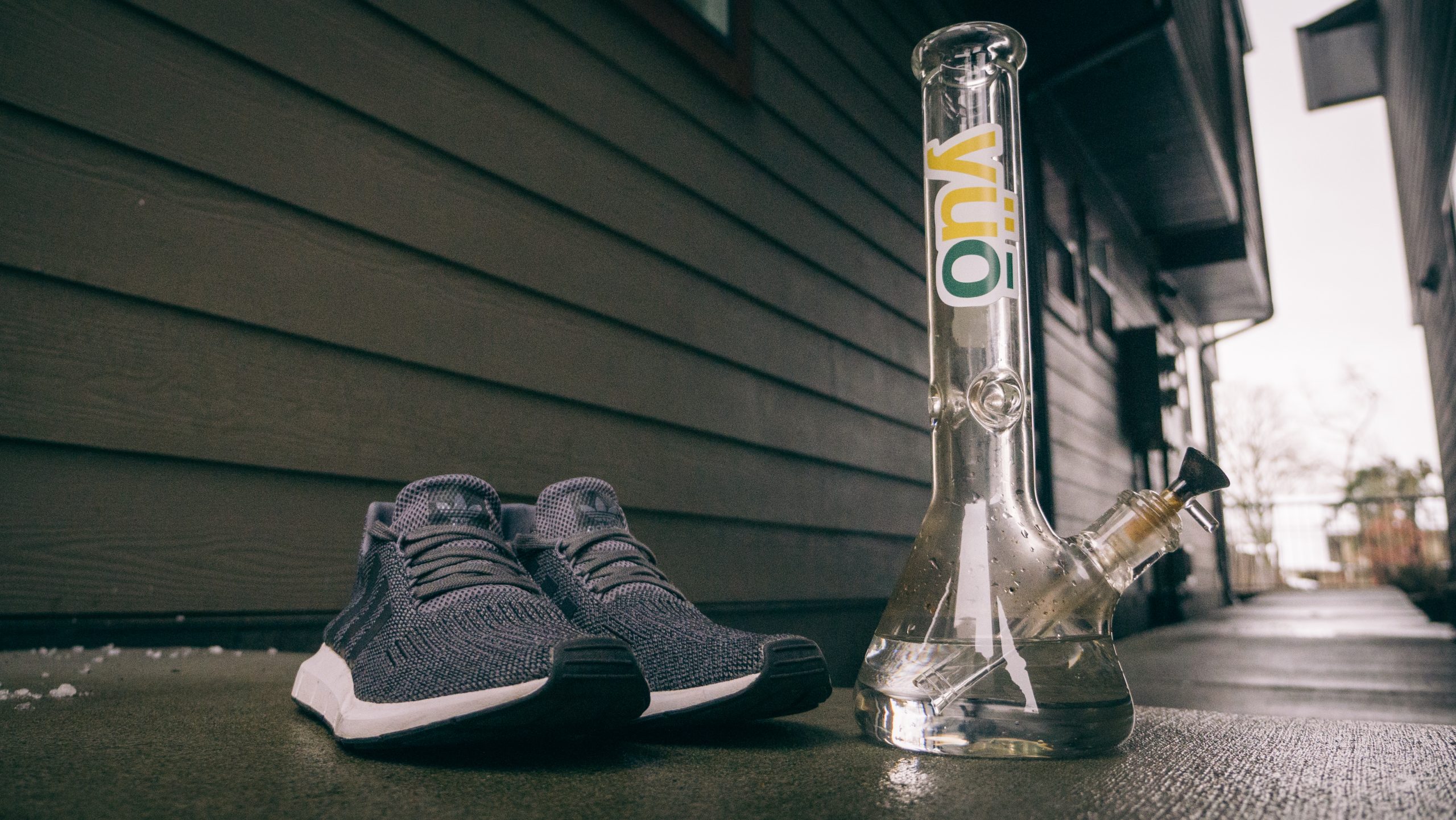 Lazy, dull and careless; all stereotypes to describe stoners.  While it can be nice to give in to couch lock and watch a movie, not all “potheads” are lazy, despite what cultural stigmas may have you believe. Many stay active, and while the science is still murky on whether or not cannabis is beneficial to an active lifestyle, many swear by it. Active runners have said that it helps them push through the pain of a workout because of the high. Former NBA player, Matt Barnes, swears by cannabis use. Barnes said “All my best games I was medicated,” in an interview by Bleacher Report for their B/R x 4/20 piece. While most professional athletes are still hesitant to discuss their cannabis use, recreational athletes can talk more candidly about their consumption. Take Ruben Estrada for instance.

Estrada, a senior at the University of Oregon, has been active for most of his life. “Running has been a hobby of mine for a while,” he said. “I’ve played soccer since I was kid.” Estrada tries to get in a strenuous workout at least three days a week, and he does this all while utilizing cannabis.  He declared that he smokes every day,— following up with a clarification that he typically doesn’t smoke before classes, but occasionally indulges in the classic wake and bake on weekends.

Estrada even used to actively run after a smoke sesh. “It depends on the strain,” he said. “But with a sativa, a two hour plus run, even when the high was coming down, I still felt a little boost to add onto the runner’s high.” Estrada reflected on competing in the last Eugene Marathon. “My parents kind of made me do it. They didn’t force me or anything, but they started to really get into fitness by the end of my high school career.” Estrada felt as if he was getting ‘lazy’ while his parents were whipping themselves into shape. “My dad ran the Portland marathon, and my mom ran the half. I was like ‘dang, they’re in their 40’s, I can do this too!’” Estrada also wanted to challenge the ‘pothead’ stereotype in a way. “It was fun taking a bong rip and following up with a two and half hour run, and thinking, ‘most people won’t do this.’”

Estrada wanted to push back against the stigma of cannabis being detrimental to an active lifestyle, when in reality, it’s more common than you’d think.  “There are so many people that use it, that are professionals and are active on a daily basis.” Despite connotations, some people use cannabis and still go for a run or hit the gym. “I ran a marathon, and there are a lot of people who don’t smoke cannabis that didn’t. So, you can laugh your way to the bank knowing you’re doing stuff others aren’t even when they doubt your lifestyle.”

Estrada unfortunately suffered a knee injury during the marathon. “It was the classic, ‘mile 22 will get ya’,” he said. He suffered an LCL injury, and is currently doing rehabilitation for his knee, but unfortunately doesn’t run as much as he used to. However, Estrada continues to use cannabis as a pain reliever for his knee. “It’s a great pain reliever, it relaxes the pain.” THC and CBD have many anti-inflammatory properties, which makes it an effective pain reliever for active lifestyles. THC also relaxes the nervous system which can help with muscle spasms.  “I work for UO Concessions, so I worked all the football games, and I would end up running around 10 to 12 miles a game,” he said. “So at the end of the day, my knee was pretty sore… cannabis made it easier to go to sleep without a nagging injury keeping me up.” Estrada uses cannabis infused topical cream for his knee. He likens these topicals to Icy Hot. “You can slap it on your knee, back, shoulders or anything. It’s a great soother and relaxer,” he said.

Despite the benefits that cannabis provides to athletic lifestyles, it is still banned in most high profile athletic events. The Olympics and the U.S. Anti-Doping Agency (USADA) lists cannabis as a performance enhancing drug, due to “having the potential to enhance sport performance” and “representing an actual or potential health risk to the athlete,” according to the USADA Marijuana FAQ page. However, according to a study done by the Clinical Journal of Sports Medicine, no evidence was found of cannabis being a performance enhancing drug. They even touched on the potential cannabis could have to help with traumatic brain injury after further research. “There is no science that says it’s a performance enhancing substance in the context that it gives you an unfair advantage,” said Estrada. “There are ex-NBA players that have come out saying they used it, and it was their saving grace [for their injuries]. I would like to see a time where people  start to understand and empathize with the medical benefits from it, because I see it as a really therapeutic substance.”

With evidence that indicates cannabis can help athletes, it remains banned by high level athletic competitions. Many stigmas about cannabis come from a lack of knowledge and experience. People like Estrada challenge old stigmas and show that cannabis doesn’t make one lazy; how you use cannabis is up to you and your personal lifestyle. While reflecting on his experience in the Eugene Marathon, Estrada left with an anecdote that sums up what it’s like being an athlete that uses cannabis: “At the marathon I was wearing a t-shirt that had a pot leaf on it, and at mile 20 when I was feeling it a little, there was a group of people and one of the guys yells ‘Yeah! Powered by weed!’ and that was a motivator!”