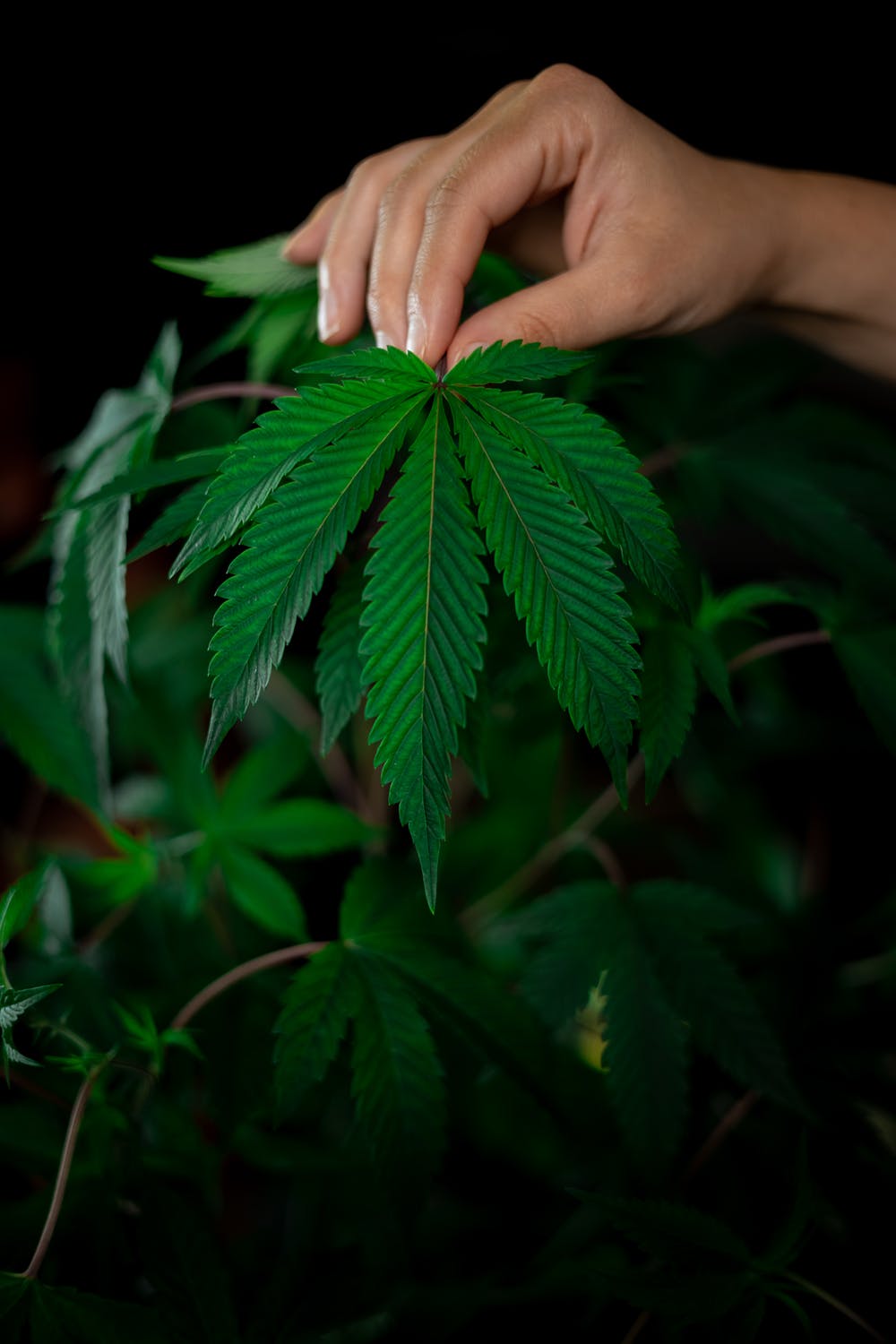 Legislators are working on our nation’s next step in healing the wounds from the war on drugs. But what is it, and why should we support it? Here is everything you need to know about the current landscape of federal decriminalization.

What is the MORE Act?

The MORE Act, also known as the Marijuana Opportunity Reinvestment and Expungement Act, is a comprehensive plan to better incorporate cannabis into a federally legal market. Cannabis is currently listed as a Schedule I controlled substance, according to the Controlled Substances Act (CSA) – a law that regulates certain drugs on a tiered scale according to their potential risk of abuse and dependence. There are five tiers to this system, and federally, cannabis sits on the same tier as heroin and LSD. The MORE Act would deschedule cannabis from the CSA, erase criminal penalties and create a safer space in the United States for laborers and consumers in the industry.

Why do we want to pass it?

Other than the obvious benefit of federal decriminalization – being able to consume legally – there would be countless benefits if the bill passes. Primarily, it would allow cannabis to be regulated for consumer safety, call for the release of marginalized and incarcerated individuals for small cannabis violations and help phase the plant out of the illicit market. If cannabis were federally legal, the FDA would be able to conduct more research on the medicinal benefits as well. Overall, the MORE Act would be a huge step in the de-stigmatization of cannabis and a safer market for everyone involved. It would also create a safer environment for consumers, because it would help create a landscape in which citizens can consume without fear of repercussions.

What has happened so far?

The bill first passed the House of Representatives in 2020 but did not end up passing the senate. It was reintroduced in May of 2021 and passed the house again on April 1, 2022. The vote was mostly divided on party lines with support on the left.

What still needs to happen?

The MORE Act is expected to face opposition in the senate. It remains divided on party lines, with only three republican backers at this point. Additionally, the Senate Majority Leader Chuck Schumer has introduced an opposing bill: The Cannabis Administrative and Opportunity Act. The two competing bills may create a deadlock, resulting in little to no progress in this session of Congress. The Senate vote date has not been announced yet, but democratic senators are pushing to introduce the bill prior to the recess in August.

Other provisions in the bill – so stoners can read it: