Written and photographed by Jassy McKinley 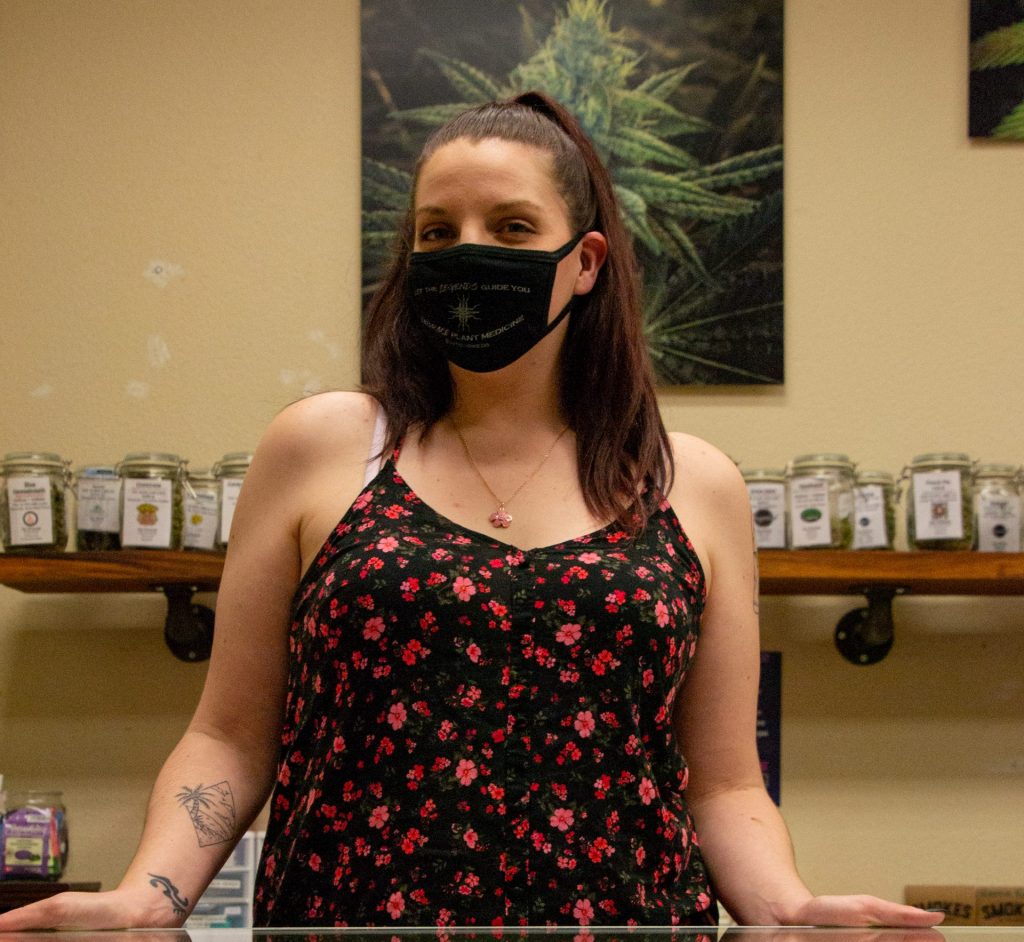